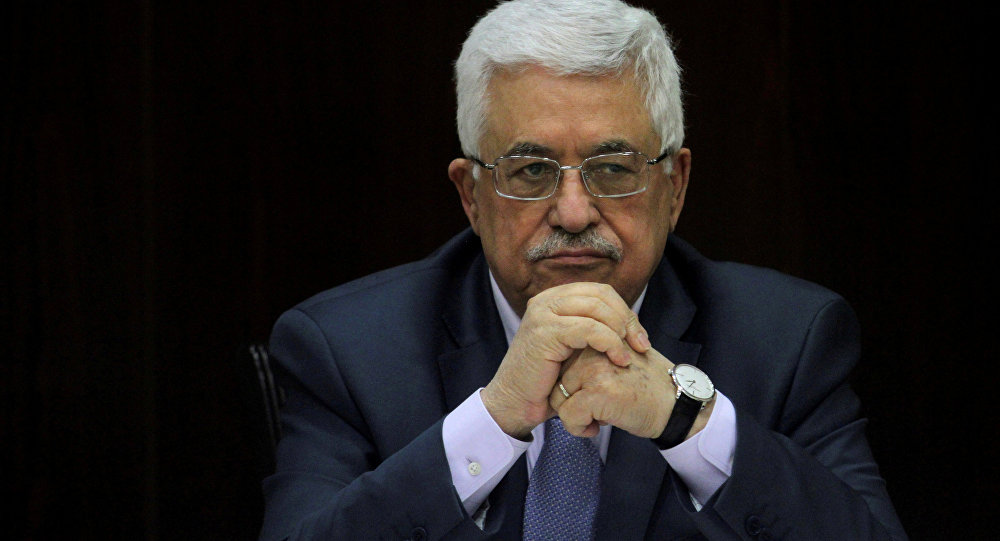 Mahmoud Abbas is going to visit Russia in May, according to the Palestinian ambassador.

Axar.az reports that, Palestinian leader Mahmoud Abbas is expected to visit Russia in the first half of May to discuss the outcome of the upcoming 28th session of the Arab summit, which will be held on March 23-29 in Jordan, and prospects of a two-state-solution of the Israeli-Palestinian conflict, Palestinian Ambassador to Russia Abdel Hafiz Nofal told Sputnik.

"President Mahmoud Abbas is going to visit Moscow in the first half of May. The main goal is to discuss results of the Arab summit in Jordan, coordination amid Israeli attempts to opt out of a two-state solution and to share views on the US position concerning the Israeli-Palestinian conflict," Nofal said.

Palestinians seek diplomatic recognition for their independent state on the territories of the West Bank, including East Jerusalem, which is partially occupied by Israel, and the Gaza Strip. Israel has been building settlements on the occupied territories despite objections from the United Nations.