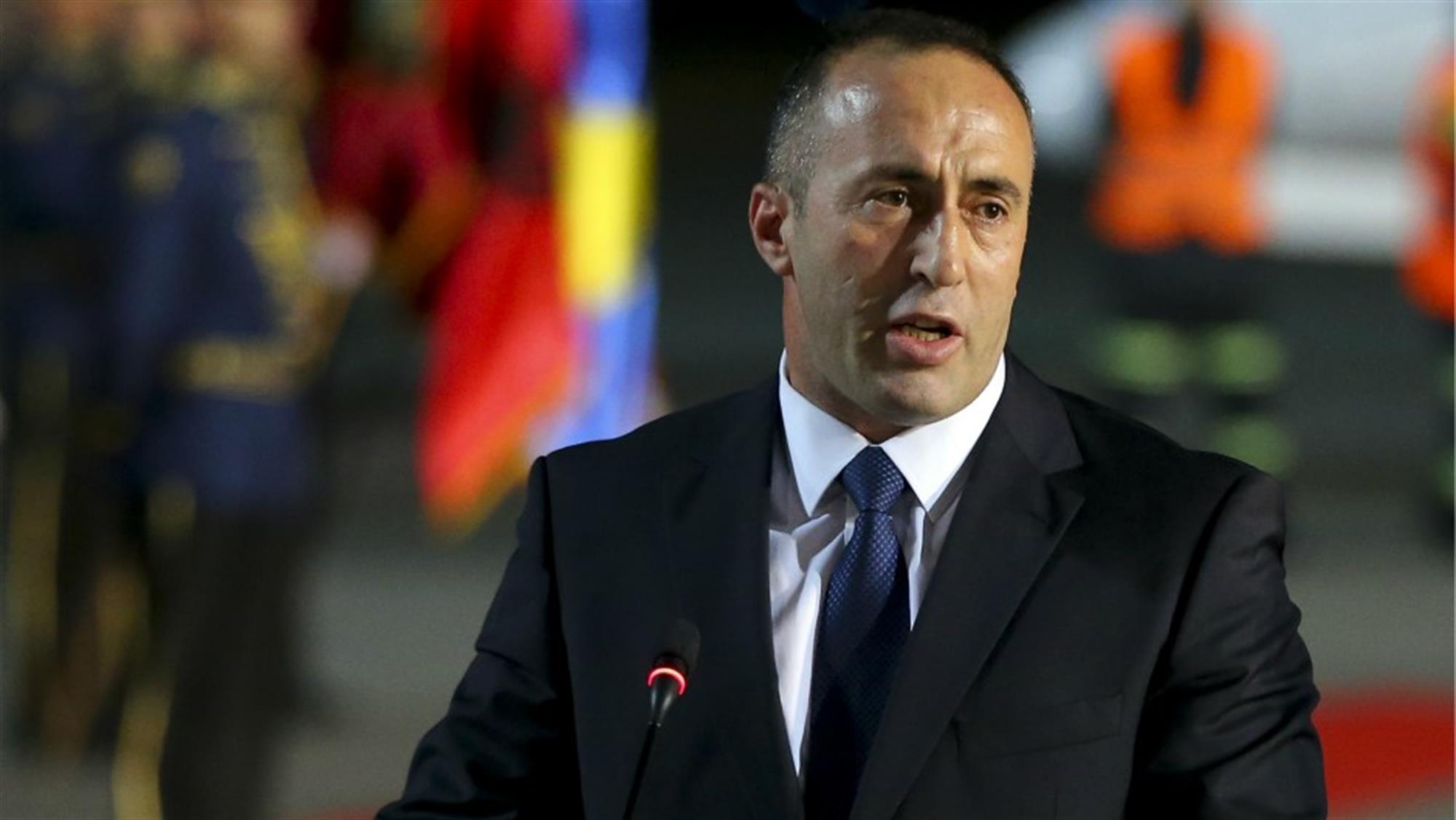 A French appeals court said on Thursday that it was postponing a decision on the possible extradition of former Kosovo prime minister Ramush Haradinaj, who was a guerrilla commander during the 1998-99 Kosovo war.

Authorities had detained Haradinaj as he flew into France on January 4 following a request from Serbia, which says he is a war criminal for his role in leading a guerrilla insurgency in Kosovo. The arrest further strained brittle diplomatic ties between Serbia and Kosovo, which declared independence with Western backing in 2008 and has demanded Belgrade drop its efforts to prosecute people linked to the conflict. Serbia said in January it would refuse to extradite people sought by France if it failed to hand over Haradinaj.