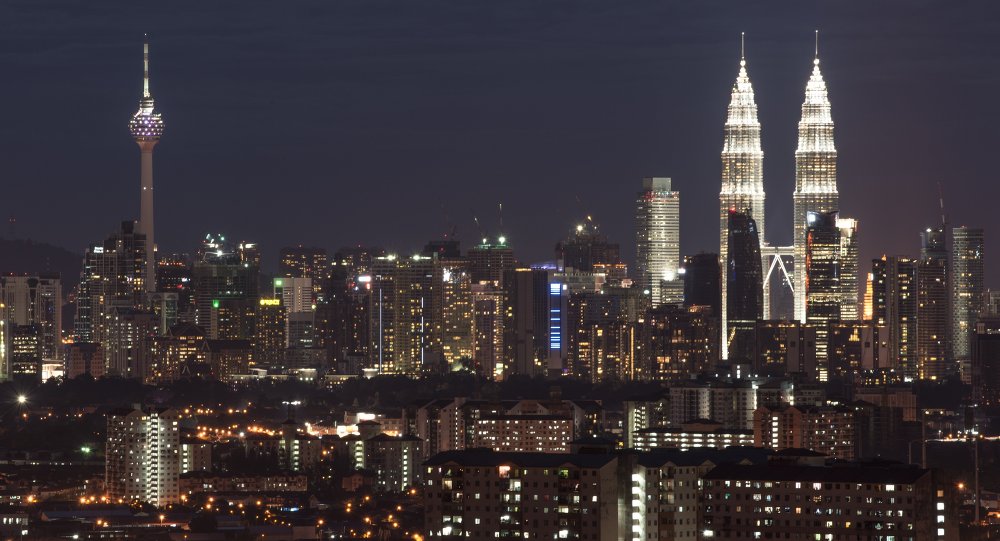 Malaysian authorities have declared the North Korean ambassador to the country persona non grata, according to a Foreign Ministry statement circulated by media.

Axar.az reports that, the North Korean envoy is expected to leave Malaysia within two days.

"The Ministry has sent via a Diplomatic Note to the Embassy this evening, informing the DPRK government that His Excellency Mr. Kang Chol that the Malaysian government has declared him Persona Non Grata. He is expected to leave Malaysia within 48 hours," the statement read.

The Malaysian Foreign Ministry said the ambassador had been summoned earlier in the day for talks with the ministry’s deputy chief in charge of bilateral affairs but neither he nor any senior officials from the Korean embassy came.

"Malaysia will react strongly against any insults made against it or any attempt to tarnish its reputation," Foreign Minister Anifah Haji Aman said, commenting on the move as a response to Pyongyang's envoy's accusations of Kuala Lumpur allegedly "colluding with outside forces" in the investigation over Kim Jong Nam's death.

The move comes amid a scandal over the assassination of North Korean leader's half-brother Kim Jong Nam.
On February 13, a North Korean national, traveling under the name of Kim Chol, was allegedly killed by two women using a poisonous substance at the Kuala Lumpur International Airport. According to media reports, it was Kim Jong Nam, the half-brother of Kim Jong Un.