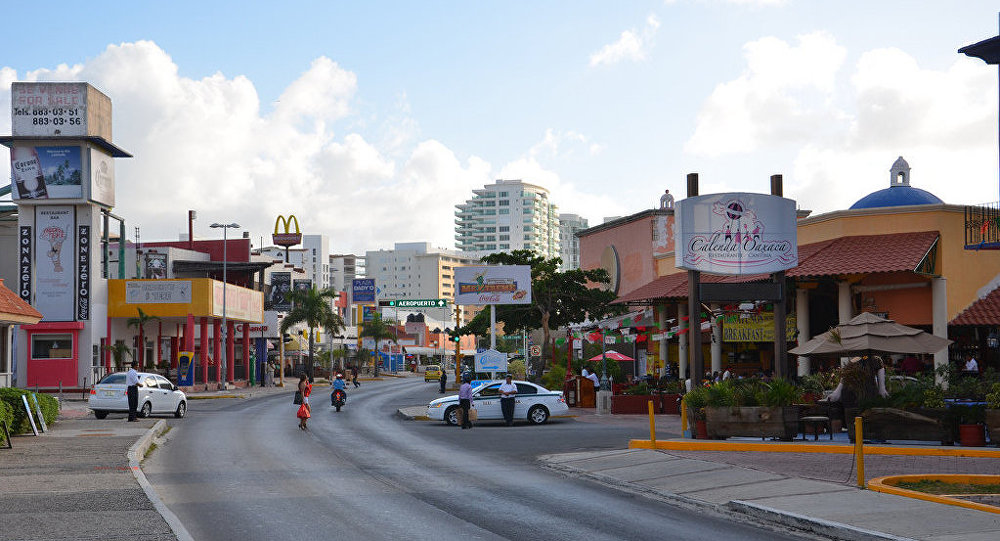 Mexico police officers rescued 31 illegal migrants from Cuba, who had been held in the house in the resort city of Cancun, municipal Public Safety Department said in a statement Sunday.

Axar.az reports that, according to the statement, the Cuban migrants were held in the basement for two months by a group of armed men, who had demanded money for their release from relatives, residing in the United States.
The Cubans received necessary medical aid after being rescued as a result of a special operation.

The Cuban nationals were trying to cross into the United States from Mexico.

Since President Obama announced in 2014 that the US would resume improved bilateral relations with Cuba, migration from the island nation has surged. In 2015, Cuban entries increased 78 percent over 2014, according to US Customs and Border Protection data. Approximately 56,000 Cubans arrived in the US via ports of entry in 2016, representing another 31 percent jump over 2015.