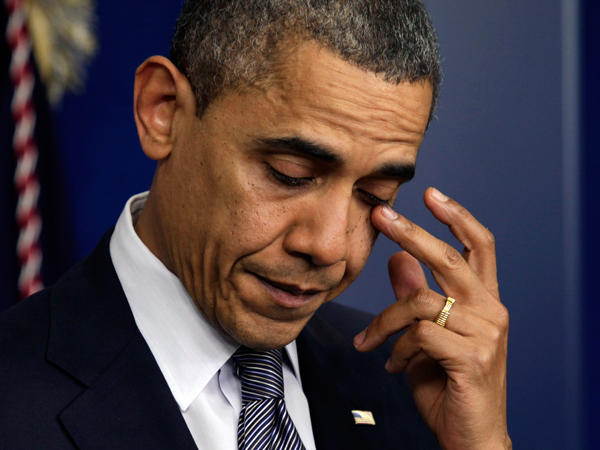 House Republicans on Monday unveiled their much-anticipated bill to repeal and replace the Affordable Care Act, also known as Obamacare.

The newly-introduced American Health Care Act is “a plan to drive down costs, encourage competition, and give every American access to quality, affordable health insurance”, House Speaker Paul Ryan said in a statement.

Obamacare is “rapidly collapsing” and it is “time to turn the page”, Ryan said.

The bill maintains coverage for people with pre-existing conditions, and allows children to stay on their parents’ programs until the age of 26. However, it authorizes insurers to charge higher premiums on those who let their coverage expire.

The bill also restructures the Medicaid program to offer a fixed federal contribution to states every year.

Gutting Obamacare was one of Donald Trump’s key campaign promises. The measure sets in motion a battle along party lines expected to preoccupy Congress over the coming months.

White House spokesman Sean Spicer praised the bill as “an important step toward restoring health care choices and affordability back to the American people.

“President Trump looks forward to working with both Chambers of Congress to repeal and replace Obamacare,” he said in a statement.

The House Energy and Commerce Committee and Ways and Means Committee will start considering the bill on Wednesday.

Representatives Frank Pallone Jr. and Richard Neal, top Democrats on the two committees respectively, criticized the bill in a statement.

Calling it a step backwards, they said it contradicted promises by Trump that no one would lose coverage under his new plan.

"The Republican repeal bill would rip health care away from millions of Americans, ration care for working families and seniors, and put insurance companies back in charge of health care decisions -- contrary to everything President Trump has said he would do with his health care plan," Pallone and Neal said.

Hours into his presidency, Trump signed an executive action to order the states and other agencies to make preparations for the repealing of Obamacare.

The two-pronged challenge has been to avoid depriving people of coverage and driving up the costs.

Republicans hold the majority in both houses of Congress, and -- with the backing of the executive office -- are uniquely poised to shoot down the previous administration’s landmark policy on universal healthcare.