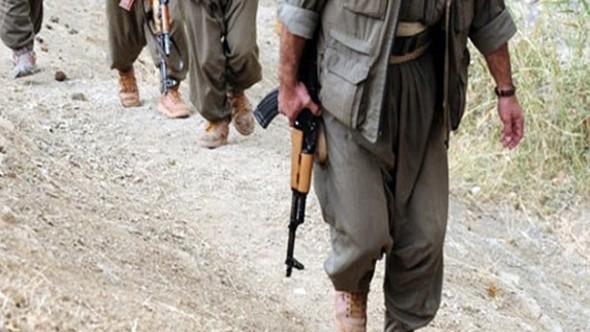 At least 10 PKK terrorists were killed Tuesday as part of the ongoing anti-terror operations in eastern and southeastern Turkey, local authorities said.

Among the terrorists killed was Edip Yetut, code-named as Erhan Siser, who was wanted by the security forces, the office said.