Trump's message to Iran: Call me!
﻿ 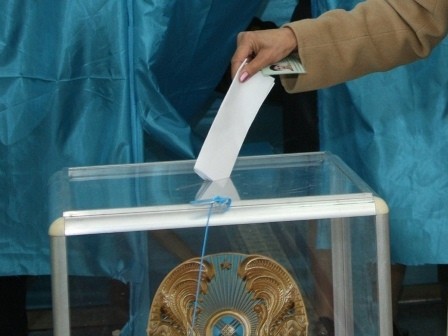 The polling station #212 opened in a new building of the Kazakh embassy in Azerbaijan situated at 14, Najafgulu Rafiyev st., Baku at 7:00 (UTC/GMT +4 hours) and the election started.

The Turkish army has killed 24 terrorists in Syria