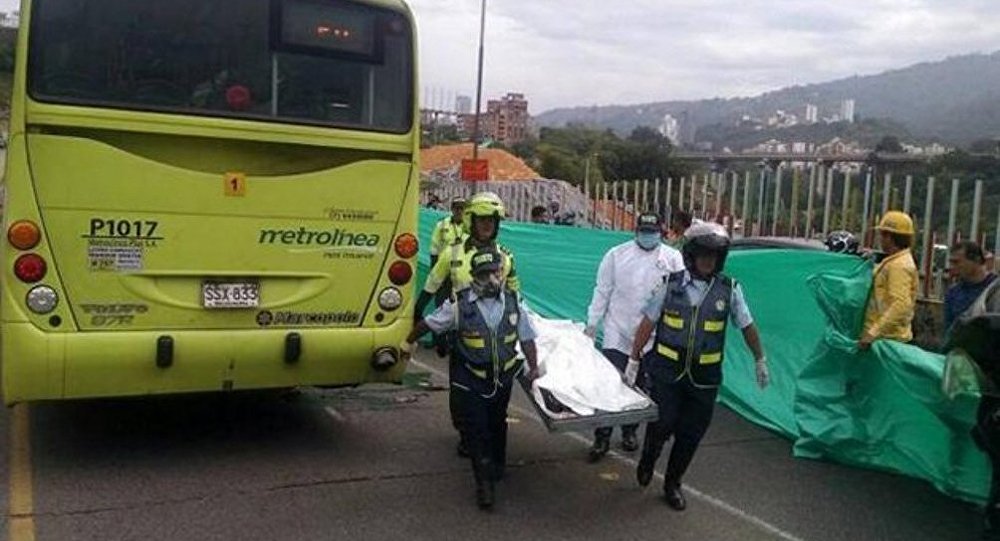 At least 34 people have been killed by a runaway bus in northwestern Haiti.

Axar.az reports the head of Haiti's civil protection office said Sunday that the accident had taken place earlier in the morning in the city of Gonaives, the capital of the Artibonite department. Gonaives is located some 150 kilometers (90 miles) away from the capital Port-au-Prince.

Marie-Alta Jean Baptiste said 15 people were also wounded in the grisly incident which came after the driver lost control of the bus and plowed into a crowd.

"First, the bus plowed into two pedestrians, killing one of them, and injuring the other," said Baptiste, adding that the driver then tried to speed away but rammed into a band of street musicians and killed 33 more. He said that all injured were transferred to a nearby hospital.

People watching the scene of the ghastly carnage then became angry and began to attack the bus. Officials in Artibonite said police prevented the angry onlookers from setting the bus ablaze.

"The people who were not victims of the accident tried to burn the bus with the passengers inside,” said Faustin Joseph, a civic protection coordinator, adding that the bus, the passengers and the driver were all placed into the care of the local authorities.

There was immediate report about the primary cause of the incident.