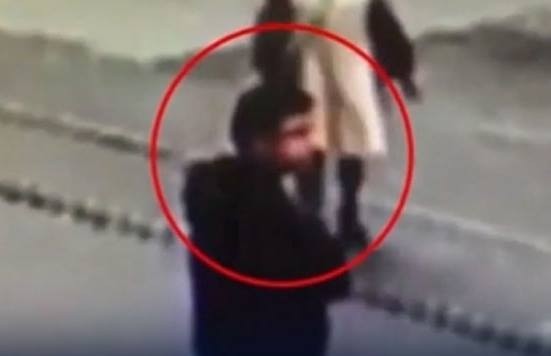 A terrorist, who committed a terrorist attack in Istanbul, has been identified, Hurriyet newspaper wrote March 20.

The terrorist’s name is Mehmet Ozturk. He was detained in Gaziantep city with his grandfather and brother.

Earlier, the Turkish Ministry of Health said that the people wounded in the terrorist attack are being treated in hospitals.