YPG to participate in Raqqa operation 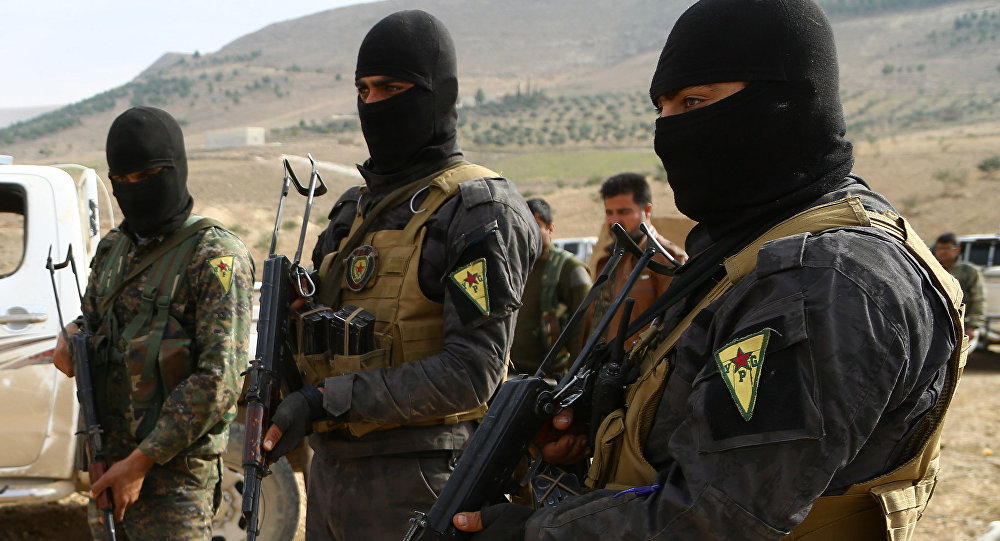 The PKK terrorist organization's Syrian offshoot, the People's Protect Units (YPG), will participate in the offensive to recapture the IS stronghold Raqqa, Col. John Dorrian, the spokesman for the anti-IS coalition, said Wednesday.

"I expected Kurdish fighters to be involved in liberating Raqqa at some level. We are working with the Syrian Democratic Forces (SDF) and Syrian Arab coalition. About 75 percent of the force now isolating Raqqa is Syrian Arab, and this is a reflection that's demographically fairly consistent with what you would find in that area," he told reporters.

The anti-IS coalition spokesperson added that it is possible Turkish forces could play a role in Raqqa, and negotiations are underway regarding the issue.

"We haven't come to an agreement yet about what that role will be or if there will be one, but we talk to Turkey... every day," he said.

Previously, President Recep Tayyip Erdoğan said Raqqa belongs to the Arabs, and that Turkey's next goal in Syria is to liberate the city along with the YPG-held Manbij.

Additionally, a photo was released by the Turkish military in early March following a meeting between Chief of Staff Gen. Hulusi Akar and his U.S. counterpart Gen. Joseph Dunford. In the photo a document can be seen in front of a Turkish general with the title "Raqqa Offensive: Turkey-U.S. joint planning."

Turkish forces are operating in northern Syria and have joined the anti-IS fight, while also working to keep the Kurdish fighters in check.