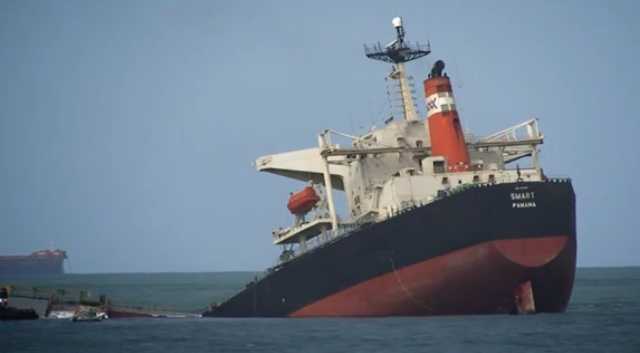 Axar.az reports that, six other members of the Turkish crew were rescued after the ship requested assistance several kilometres from the port of Misrata, navy spokesman General Ayoub Qassem said.

The ship, Tınaztepe S, was carrying marble powder when it sunk off due to weather conditions, sources said.

Libya is the third biggest importer of Turkish goods in Africa following Egypt and Algeria.