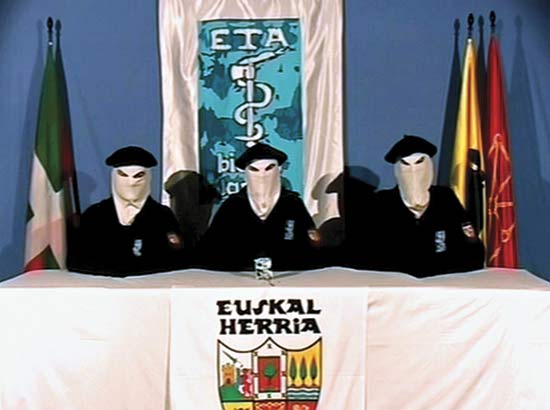 Basque militant separatist group ETA will announce plans to disarm later on Friday, according to report on Friday in France's Le Monde newspaper, which said a full handover of weapons was scheduled for April 8.

ETA, which killed over 800 people over several decades through bombings and assassinations, called a unilateral ceasefire in 2011 and has pledged to turn in its weapons, though a full handover has not yet happened.