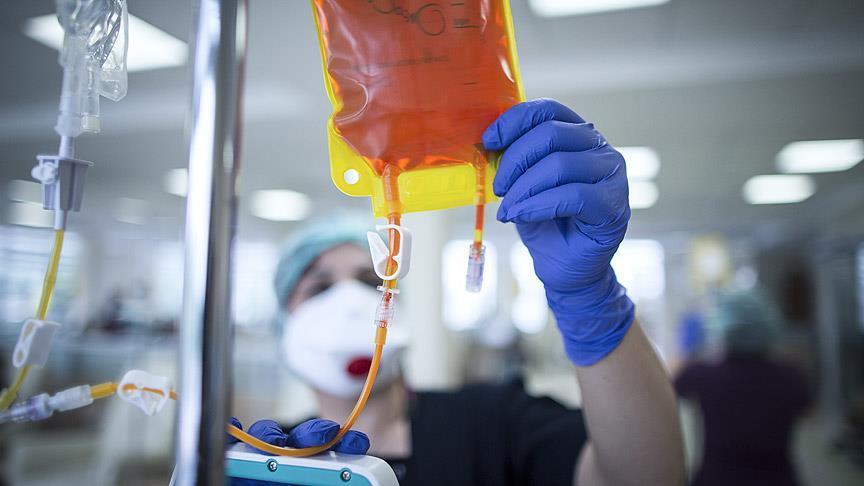 At least 137 people have died of yellow fever in the country amid the largest outbreak Brazil has seen since 2000, according to officials.

Axar.az reports that the Health Ministry said Thursday that the number of confirmed cases went up to 424, adding 933 cases, and 112 suspected deaths were under investigation.

The largest number of infections were recorded in the southeastern state of Minas Gerais, where 325 confirmed cases were reported; 111 people died.

Neighboring Espirito Santo followed with 93 cases, while four cases were confirmed in Sao Paulo where eight people died of the disease, according to the state's health authority.

Meanwhile, Rio de Janeiro health officials announced last week a mass vaccination campaign in the state as a precaution amid the outbreak. The first death from yellow fever in the country's third most populous state was confirmed by the State Health Ministry on Wednesday.

The European Center for Disease Prevention and Control has issued a warning against the "current yellow fever outbreak in Brazil which began in January and has now logged more than 1,500 suspected cases".

The outbreak "should put travelers and health care providers on high alert for the mosquito-borne disease," ECDC said Thursday.

The World Health Organization, earlier in March, had warned international travelers visiting Espirito Santo against the fastly spreading disease in the state, recommending vaccination at least 10 days prior to the travel. The advice was published on the WHO's official website on March 6.

"Occasionally, infected travelers from areas where yellow fever occurs have exported cases to countries that are free of yellow fever, but the disease can only spread easily if that country has mosquito species able to transmit it, specific climatic conditions and the animal reservoir needed to maintain it", according to WHO.