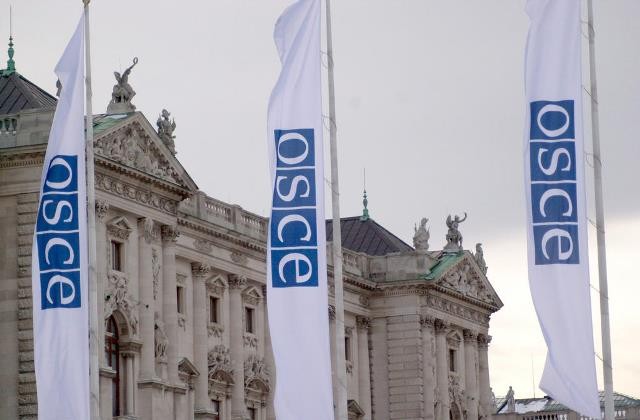 Special Representative of the German Government for the OSCE Chairmanship Gernot Erler, together with the Co-Chairs of the OSCE Minsk Group, Ambassadors Igor Popov of the Russian Federation, James Warlick of the United States of America, and Pierre Andrieu of France, reiterated today their strong commitment to a negotiated settlement of the Nagorno-Karabakh conflict.

“To achieve progress in the peace process, it is imperative that the sides take all measures to avoid violence, particularly violence that affects the civilian population living along the Line of Contact and the Armenia-Azerbaijan border. In that regard, we support the statement of the Personal Representative of the Chairperson-in-Office Ambassador Andrzej Kasprzyk, who called on the sides to strictly respect the ceasefire during the holidays of Nowruz Bayram and Easter. We urge the sides to create the conditions for the people of the region to celebrate these holidays in peace.

The Co-Chairs, with the support of the German OSCE Chairmanship, will continue the work with the sides on elements of a settlement, measures to reduce the risk of violence, and programs that promote people-to-people contacts.,- the statement said.