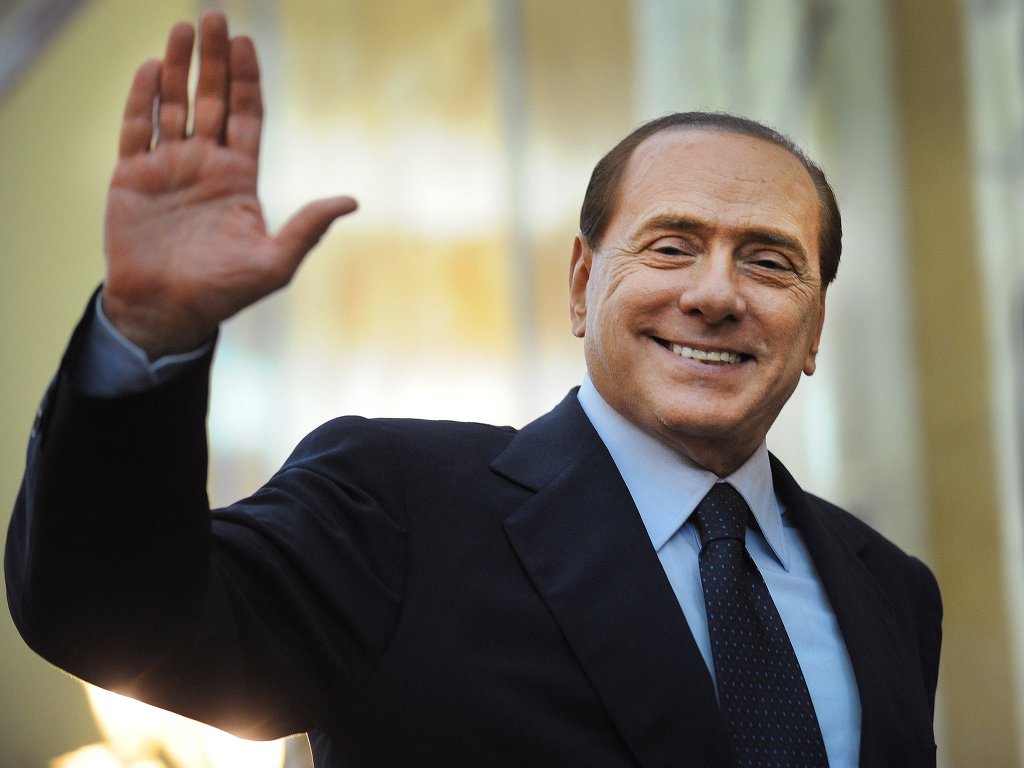 An Italian woman has paid up an astonishing €70,000 for the chance to dine with former premier and business mogul Silvio Berlusconi.

The meal will take place at Berlusconi's private residence in Arcore, near Monza, and the proceeds will go to help earthquake victims.

In total, 48 people from Italy and abroad placed bids on the lunch date, but the winning bidder was a woman from Italy.

"I have decided to participate in these auctions... because I believe each of us must do everything possible to help fellow citizens in difficulty," Berlusconi wrote on his Facebook page when he announced the auction.

"I will be really happy to get to know and to lunch with a generous, sensitive benefactor," he said.

The auction took place on fund-raising website CharityStars, and the money will go to the Italian Red Cross, to help the victims of the string of quakes that struck central Italy over the past six months, killing scores of people and leaving thousands homeless for months.

Four-time prime minister Berlusconi faced a string of legal cases before being convicted of corporate tax fraud in 2013.

"Il Cavaliere", as he is known, was given a community service order and kicked out of parliament.