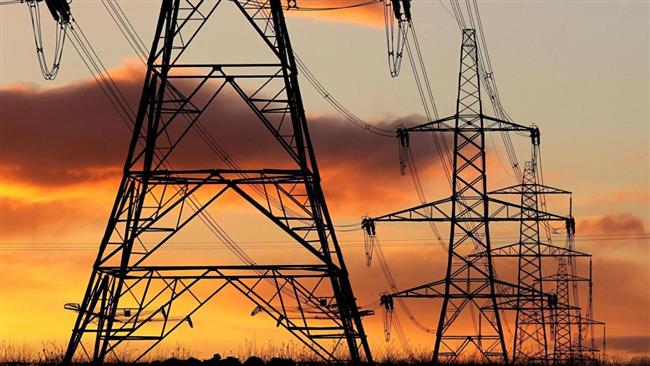 South Korea and Turkey have teamed up to develop a chain of power plants in Iran in what appears to be the first such partnership in the Middle East.

Under the agreement, the South Korean firm would join the Turkish firm's ongoing project to build and operate five new gas-fired power plants in Iran, said to be worth $4.2 billion in total.

Accordingly, SK E&C would be in charge of building the five new power stations.

SK E&C is one of a few South Korean companies to have made a massive investment commitment to Iran since the Middle Eastern country was removed from years of international sanctions, the report added.

Earlier reports suggested the Iranian government had agreed to fully compensate the Turkish firm for any loss should the country be again placed under international sanctions, Yonhap added.

Figures show that Iran’s power industry is facing an average demand growth of 5% a year which calls for building annually 5,000 megawatts of additional power generation capacity at minimum. To the same effect, officials in Tehran had already emphasized that the country would need at least $25 billion of investment in its booming power industry which is key to its economic recovery.