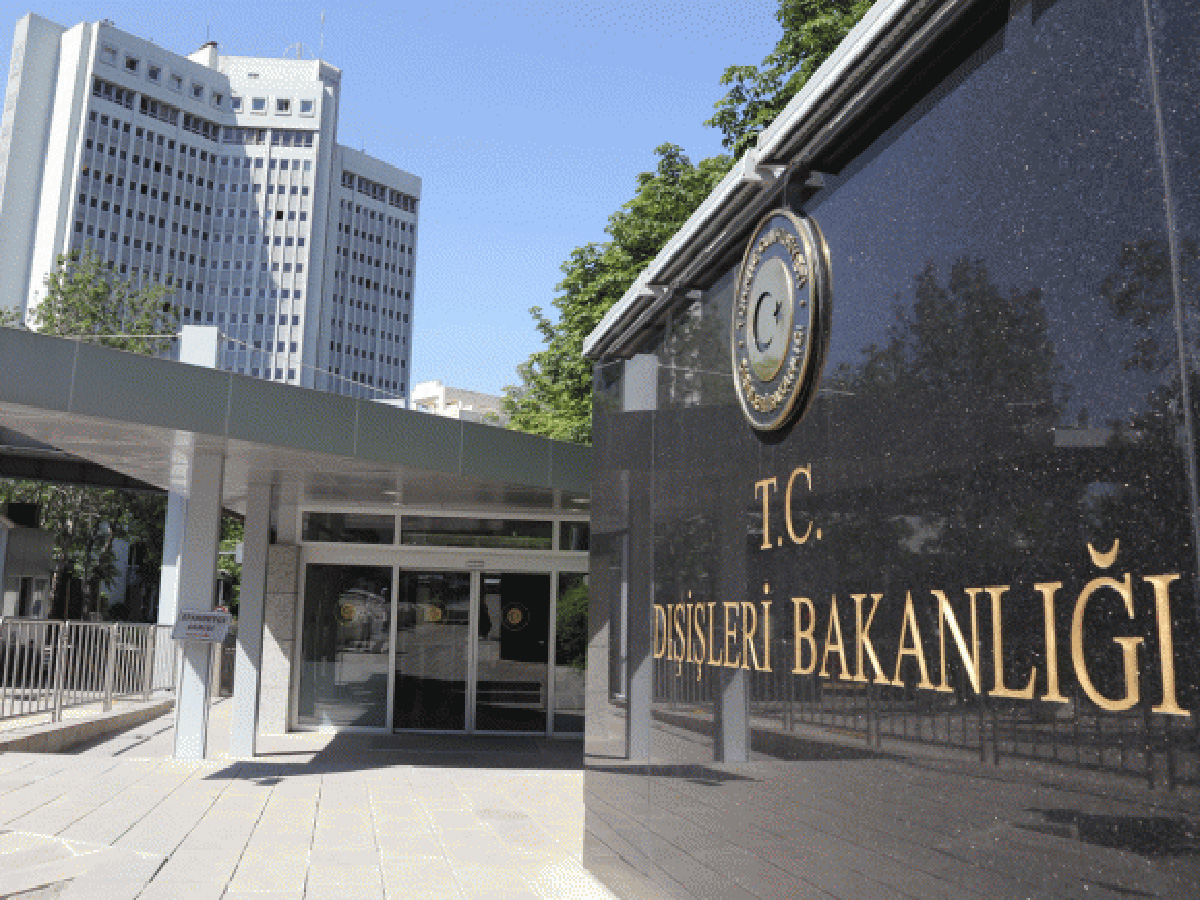 Axar.az reports that Ministry of Foreign Affairs said in a statement that Turkey protested German intelligence chief Bruno Kahl's remarks that he was not "convinced" about the role of fugitive preacher Fetullah Gülen's role in the botched July 15 coup attempt.

The president of BND could not see a direct link between the Gülenist Terror Group (FETÖ) and the July 15 coup attempt in Turkey despite all the documents submitted to German authorities, German news magazine Der Spiegel reported in its latest issue.

The Intelligence chief also defined FETÖ, which is classified as a terrorist organization in Turkey, as a "civil association for religious and secular education."

Kahl even claimed that President Recep Tayyip Erdoğan used the coup attempt as a pretext to dismiss civil servants and to imprison hundreds.

"What we saw as a result of the coup could have taken place either way, perhaps not in the same extent and radicalism," Kahl said.

The BND head's statements were received with criticism, as in Turkey both the ruling Justice and Development (AK) Party and the opposition are convinced of FETÖ's involvement in the foiled coup attempt.