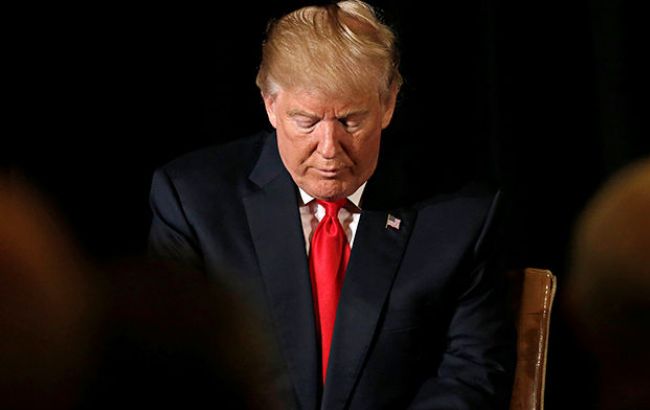 Trump will take part in NATO summit on May 25 in Brussels, White House announced.

Axar.az reports that US President Donald Trump will take part in NATO summit in Brussels on May 25, the White House press service said.

"The President looks forward to meeting with his NATO counterparts to reaffirm our strong commitment to NATO, and to discuss issues critical to the alliance, especially allied responsibility-sharing and NATO’s role in the fight against terrorism," the statement read.

It added that Trump would also welcome NATO Secretary General Jens Stoltenberg to the White House on April 12, 2017, to discuss "how to strengthen the alliance to cope with challenges to national and international security."