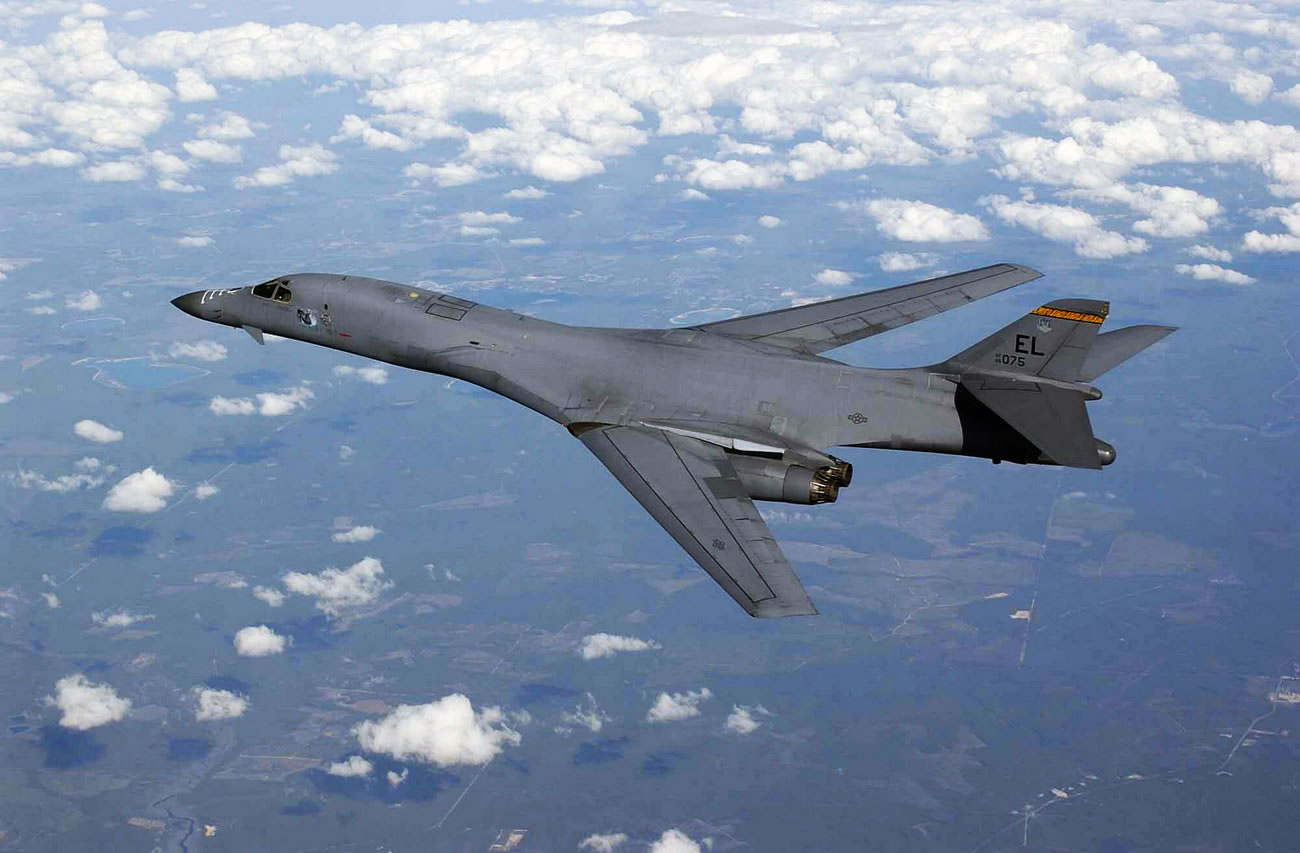 A US strategic bomber held an attack drill with Seoul's fighter jets over the Korean Peninsula, sending a strong message to Pyongyang, local media reported.

The B-1B, which trained for an immediate deployment and performed simulation bombing, was joined by squadrons of South Korea's F-15K strike fighters and two KAI KF-16 fighter jets, the Yonhap news agency reported, citing the South Korean Air Force and US Air Force.

"Through this exercise, the South Korean and U.S. Air Forces demonstrated their strong deterrence against North Korea's nuclear and missile threats," the South Korean Air Force said, as quoted by the media outlet.

The drill was held hours after North Korea had a missile launch that may have failed.

In early March, South Korea began the deployment of the US Terminal High Altitude Area Defense (THAAD) system, which was also meant as protection against Pyongyang.

North Korea has carried out a number of missile launches and nuclear tests in the last year, which led to tensions rising on the peninsula.