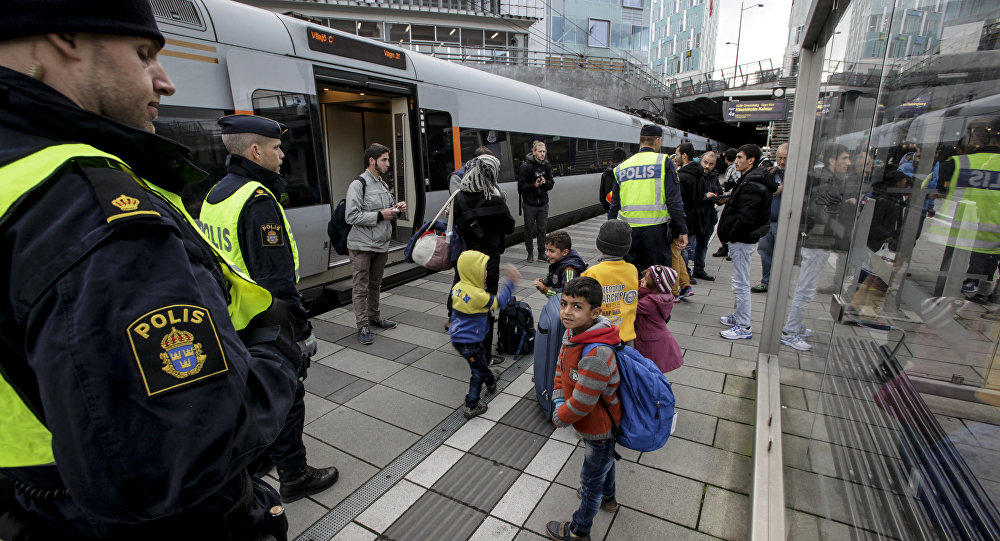 According to The Local news outlet, citing the watchdog, overly complicated questions during asylum application interviews, unsafe living environments, and factors obstructing education processes were among the concerns expressed by the children who participated in the study.

Additionally, the children complained that they had to wait up to seven months for a legal guardian to be appointed to them.

The report also includes a number of proposals on ways to protect refugee children's rights, the news outlet continued, and will be presented to Swedish Minister for Children Asa Regner.

Over the past several years Sweden has experienced an influx of refugees fleeing to the country from hostilities in their homelands in both the Middle East and North Africa. In 2015, Sweden received a record 163,000 asylum applications, of which 35,369 were from children without guardians, the same media reported, citing the Swedish Migration Agency. In 2016, however, the number lone refugee children seeking asylum in Sweden dropped significantly to 2,199, the Local added.