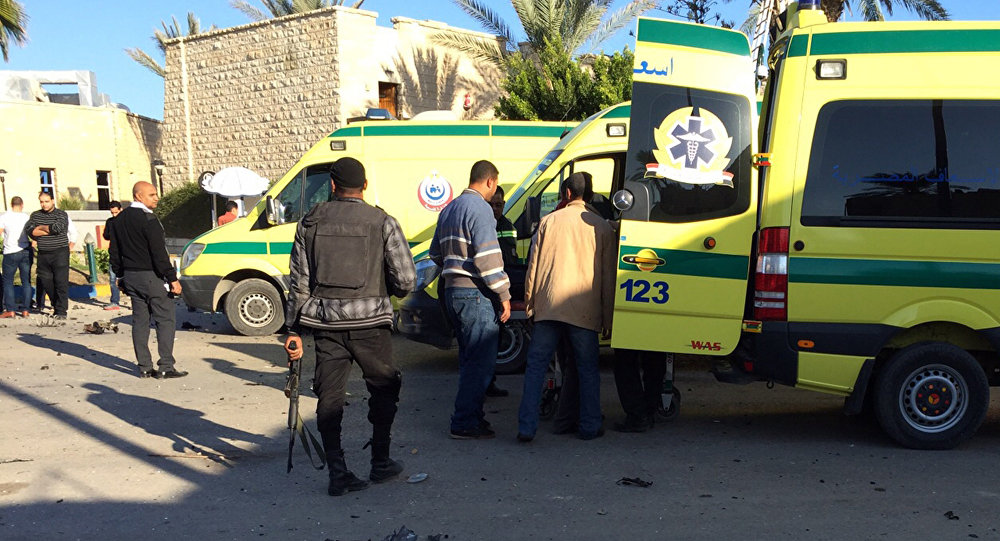 At least three Egyptian soldiers were killed and six others injured, as a result of remote landmine explosion in the central part of Sinai peninsula, local media reported Saturday.

Axar.az reports that, according to El Watan newspaper, the landmine planted on the road was remotely detonated at a moment a military car with soldiers was driving by.
The attack was carried out two days after ten members of Egyptian security forces were killed in a blast during a counterterrorism raid in Sinai.

Egypt has been fighting a jihadist insurgency in northern Sinai since the army overthrew then President Mohamed Morsi in 2013. Police and security forces have been the target of deadly attacks by Islamists in the area.

In 2014, militants in Sinai pledged allegiance to the IS group, which is outlawed in many countries including Russia. The Wilayat Sinai, the Daesh branch in Sinai, has claimed responsibility for a number of deadly attacks in the area.