Sanctions not meeting US security interests 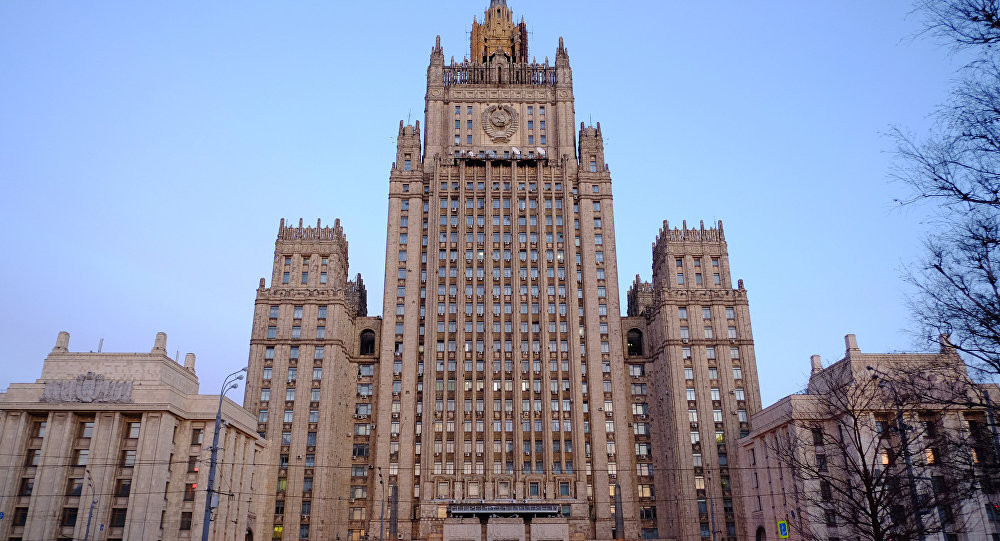 Axar.az reports that Washington's decision to impose restrictive measures against a number of Russian companies causes disappointment, but the sanctions bring no serious problems to Russia, Russian Foreign ministry’s spokeswoman Maria Zakharova said on Sunday.
"Decision of the US Administration to impose restrictive measures against several Russian entities, including those in aircraft industry and pilots training, causes bewilderment and disappointment. Of course, this new portion of sanctions causes no serious troubles for us, but the United States did not even state the reason behind it, simply referring to their legislation which bans them from cooperation with Iran and Syria," Zakharova said in a statement published on the Ministry’s page on Facebook.

The Foreign Ministry stated that the new sanctions are clearly not meeting US security interests and disagree with Washington's statements regarding priority of fight against terrorism.

"This step does not agree with the statements heard from Washington on the priority of the ficght against terrorism, including the one that built a nest on the Syrian territory. On the contrary, it completely contradicts this line and undermines the perspectives of building a broad multilateral cooperation aimed at destroying the IS [Daesh, a terrorist organization banned in Russia and many other countries] and other terrorist groups, that pose threat to all countries, including the United States," Zakharova said in a statement published on the Ministry’s page on Facebook.