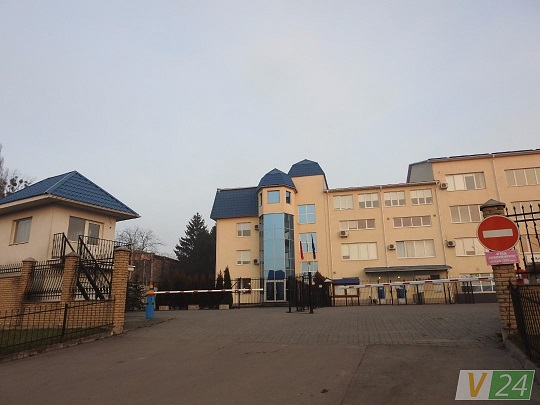 Unidentified attackers have struck the Polish consulate in the western Ukrainian town of Lutsk, damaging the roof and windows, local media said on Wednesday, citing witnesses.

The incident took place at around midnight, according to Volyn24 internet newspaper.

The newspaper said there were no casualties. It was not immediately clear whether the building was shot at or shelled.