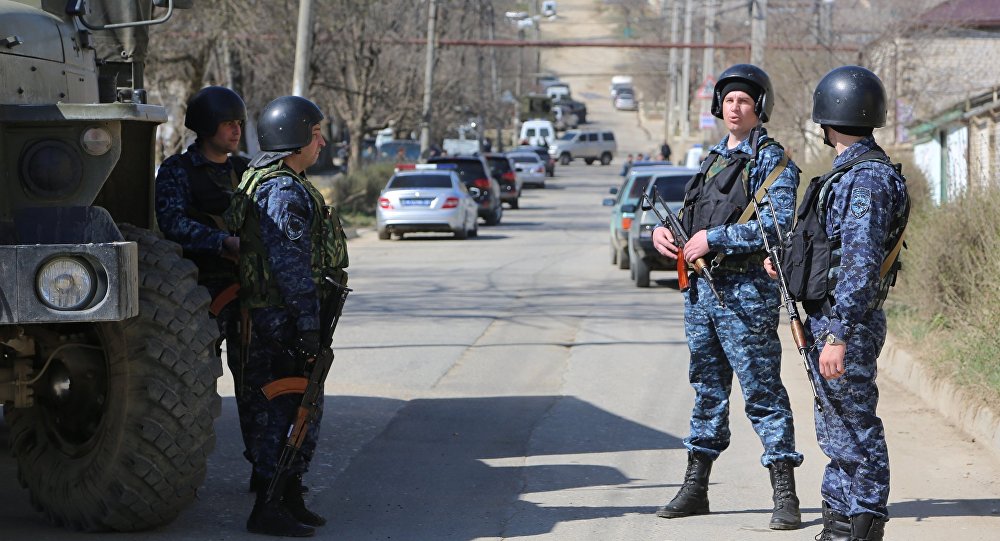 Three people have been detained in an operation to uncover a Hizb ut-Tahrir (terrorist organization banned in Russia) cell in Russia, the Federal Security Service (FSB) said Wednesday.

The FSB said one of the three detained alleged members are one of the terrorist organization's leaders.

"As a result of March 28 events held in Moscow Region and Penza Region, the illegal activity of the organized, deeply clandestine structure of the international terrorist organization 'Islamic Party of Liberation' ('Hizb ut-Tahrir Al-Islami') was suppressed," the FSB said in a statement.