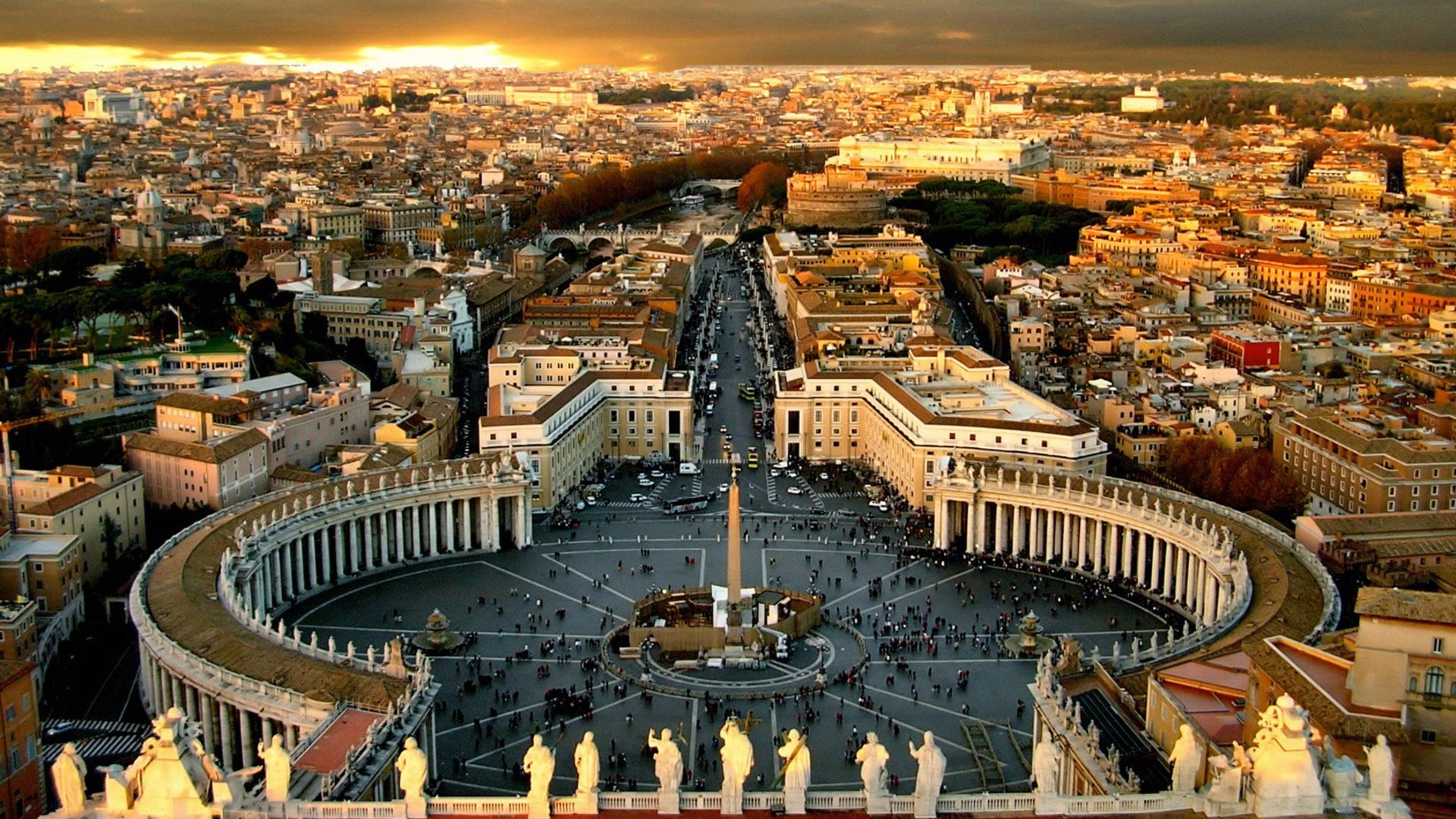 The Vatican urged US President Donald Trump to listen to “dissenting voices” and reconsider his position on climate change on Thursday, saying the US risked being supplanted by China as leader in environmental protection.

Axar.az reports that “This is a challenge for us,” said Cardinal Peter Turkson, the pope’s point man for the environmental, immigration and development, when asked about Trump’s executive order dismantling Obama-era climate change regulations and his immigration policies.

“Other positions and political voices will emerge and so we hope that Trump himself will reconsider some of his decisions,” Turkson said.