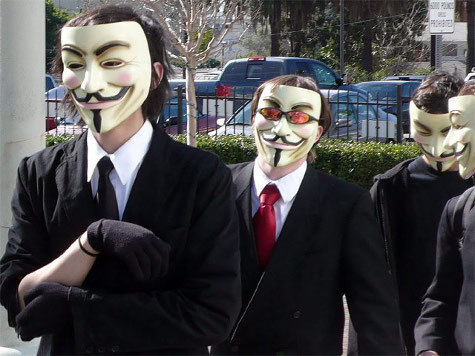 The Facebook page of French President Francois Hollande was hacked with a false event having been displayed on Hollande’s official page, French media report.

Axar.az reports that the invitation to attend an "Hollande farewell party" on May 7 appeared on the president’s Facebook page on Thursday and the event announcement remained visible for at least an hour before it was removed, BFMTV said.

According to the TV channel, the hacking was carried out by a group called "For the Resignation of Francois Hollande." However, representatives of the group denied having any connection to the incident.

The Elysee Palace did not comment on the hacking, according to BFMTV.
France’s former president Nicolas Sarkozy was the victim of the same type of hacking in 2011.

The first round of the French presidential elections will take place on April 23, while the run-off is expected to take place on May 7.