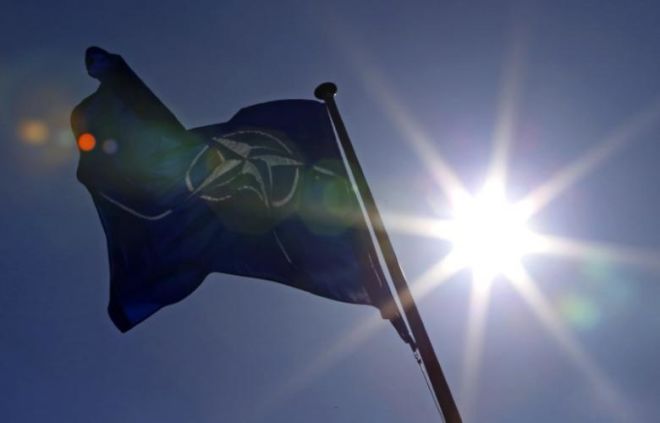 Axar.az reports that earlier in the day, US Secretary of State Rex Tillerson said that Washinghton is currently reviewing the possibility of increasing NATO’s participation in stabilization of Iraq and in the fight against Daesh.

Tillerson arrived in Brussels to participate in the NATO ministerial earlier in the day.

"Today we decided to step up our efforts inside Iraq, including with military medicine courses to train new paramedics and help to maintain tanks and armoured fighting vehicles," Stoltenberg told a press conference.

The announcement comes amid the Iraqi operation to liberate Mosul from Daesh with the support of the US-led coation.