German FETO school shuts down due to lack of students 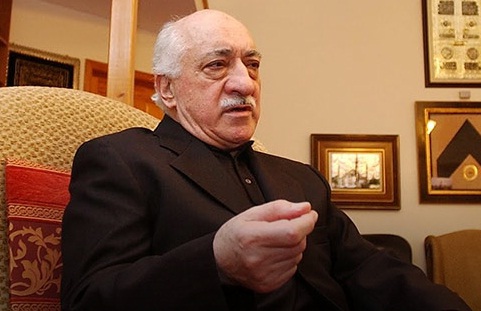 A German high school, which is known for its close links to the Gulenist terror organization (FETO), announced Thursday that it would close by the end of July due to the decreasing number of students enrolling in the school.

Axar.az reports that the Carl-Friedrich Gauß Gymnasium, which is a private school located in the city of Ludwigsburg in southwestern Germany's Baden-Wuerttemberg state, made the decision as nearly one fifth of its students left the school after Turkey called to boycott FETO schools around the world.

"The shrinking number of students and the lack of interest for the upcoming school years do not provide an economic viability for the school," said the Association of Social Cooperation for Dialogue and Integration, which operates the educational institution.

The school's teachers were previously informed two weeks ago that they should apply for jobs elsewhere.

FETO, led by the U.S.-based Fetullah Gulen, is considered the mastermind of the July 15 foiled coup attempt, which killed 248 people and injured nearly 2,200 others.

Ankara has also said that FETO is behind a long-running campaign to overthrow the Turkish state through the infiltration of Turkish institutions, particularly the military, police and judiciary.

The terrorist group is also known for operating hundreds of schools under the auspices of its network around the world.

So far, nearly 100 FETO organizations operating worldwide, including schools and training centers, have been shut down or transferred to the Turkish government.