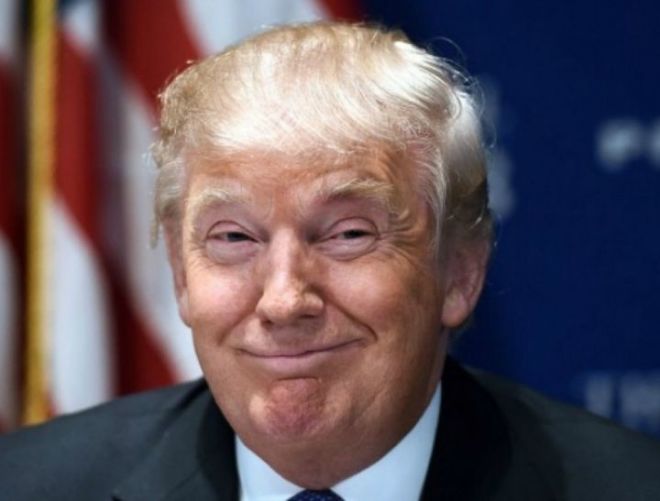 US President Donald Trump calls on NBC News to stop covering an investigation into his alleged collusion with Russia.

Axar.az reports that the president said on Twitter on Saturday that the American broadcast network and the moderator of its “Meet the Press,” Chuck Todd, should instead report on former President Barack Obama’s wiretapping of Trump Tower in the run-up to the 2016 presidential election.

“When will Sleepy Eyes Chuck Todd and NBCNews start talking about the Obama SURVEILLANCE SCANDAL and stop with the Fake Trump/Russia story?”

“It is the same Fake News Media that said there is "no path to victory for Trump" that is now pushing the phony Russia story. A total scam,” he added in a tweet minutes later.