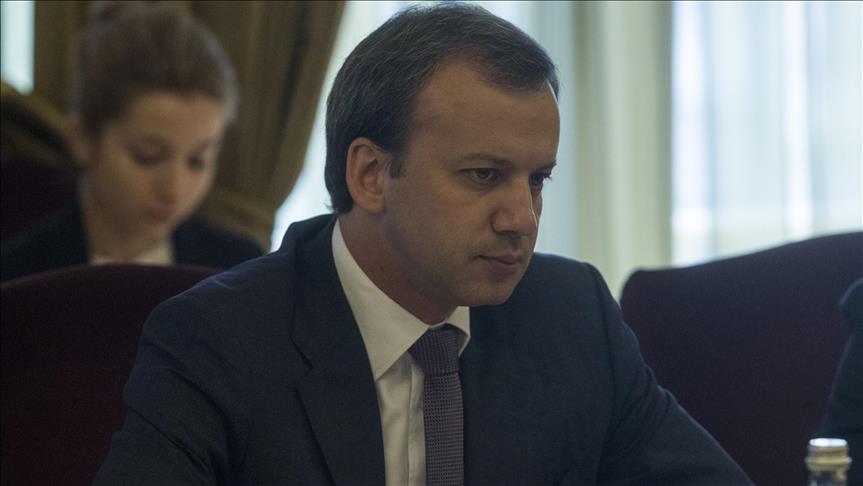 Axar.az reports that speaking at a news conference in Moscow on Friday, Dvorkovich said: “Moving ahead and removing restrictions reciprocally would be the best course.”

Recently, Dvorkovich announced that possible discussions over the export of Russian cereal products to Turkey would be held in Moscow after April 16 -- the day when Turkey will carry out a referendum on constitutional reforms.

The Turkish move was perceived as retaliation to Russia’s continued ban on most fresh vegetables exports from Turkey despite the two countries announcing full reconciliation after the November 2015 jet crisis.