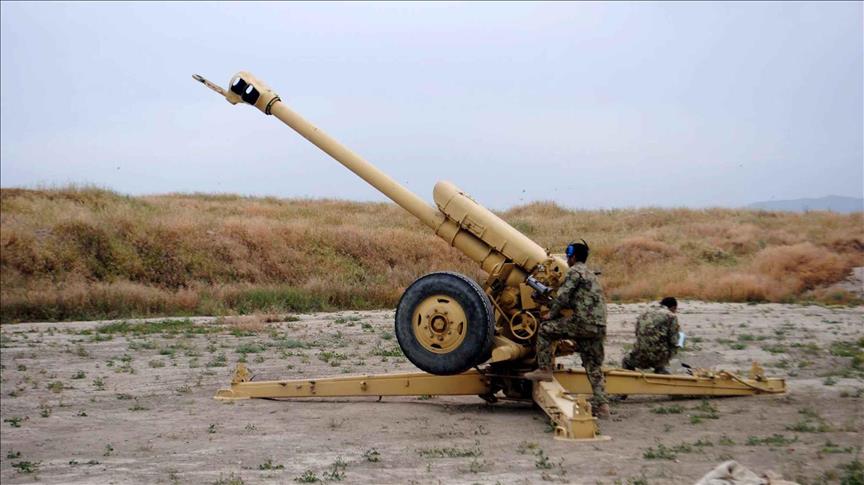 Four children were killed and seven other civilians were injured when a mortar shell exploded in northern Kunduz province on Tuesday, according to Afghan officials.

The incident took place in the province’s Chahar Dara district.

“The children were playing with the unexploded mortar shell when it went off,” Mehfozullah Akbari, spokesman for the Afghan National Police, told Anadolu Agency.

It is not clear if the mortar belonged to militants or government forces.

The incident comes a day after officials and representatives of aid agencies said up to 142 people die every month in Afghanistan due to landmines.

On Monday, speakers in Kabul told a moot in connection with the International Day of Mine Awareness that deaths caused by landmines are on an upward trajectory since 2011.

Around 1,000 square kilometers (386 square miles) of area is still believed to be littered with landmines in Afghanistan.

Bordering Tajikistan, Kunduz remains one of the most restive provinces in northern Afghanistan. The provincial capital, Kunduz city, briefly fell twice to Afghan Taliban in the past two years.