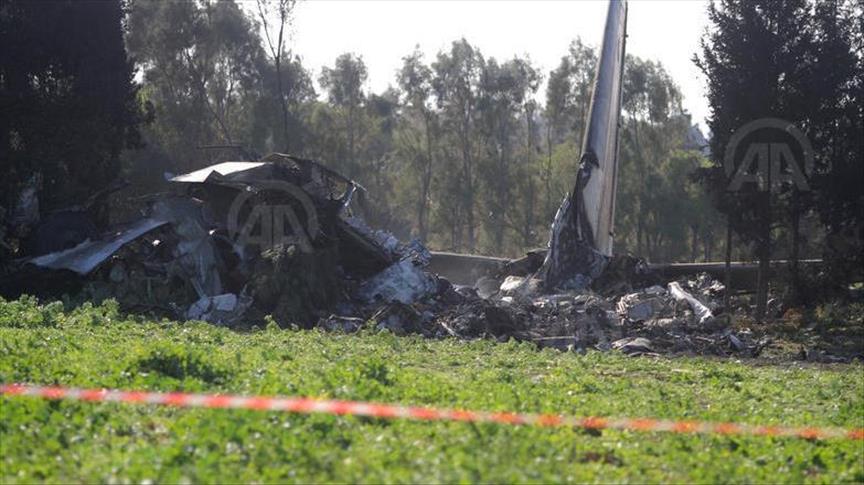 Eight people were killed Monday evening when a military plane crashed in Cundinamarca department, central Colombia, according to the army and the president.

"Our solidarity with relatives of the victims of the plane accident," President Juan Manuel Santos wrote on Twitter.

The single-engine Cessna Caravan was traveling from two airbases 130 kilometers apart when it crashed west of the capital Bogota at around 5 p.m. (2200GMT), Cundinamarca Governor Jorge Emilio Rey said on the micro-blogging website.

The military has launched an investigation into the incident.

The crash comes two days after a military plane crashed in Cuba, killing all eight personnel on board.