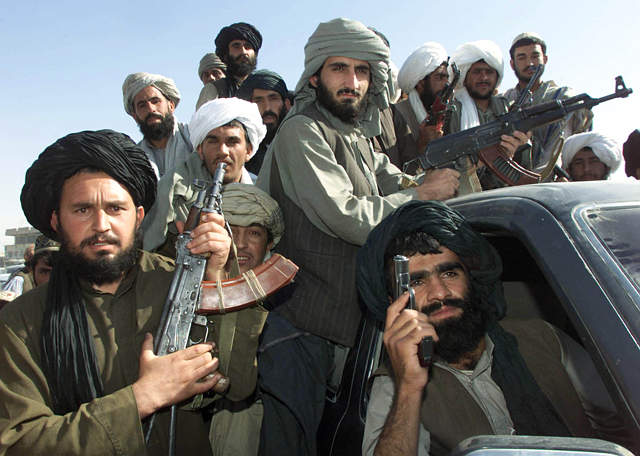 Insurgents of the Taliban Islamic Movement have killed at least 27 militants of the ISIS terrorist group (both groups are outlawed in Russia) in the eastern Afghan province of Nangarhar, local media reported Tuesday, citing a provincial government statement.

Axar.az reports according to the Khaama Press Agency, 15 ISIS militants were killed in airstrikes conducted by US forces in the same area.

On Sunday, the Taliban insurgents clashed with ISIS militants in the same province, leaving at least 30 militants killed and many injured. The tension between the two groups was exacerbated last week when ISIS claimed responsibility for the assassination of a senior Afghan Taliban commander in the north-west of Pakistan.