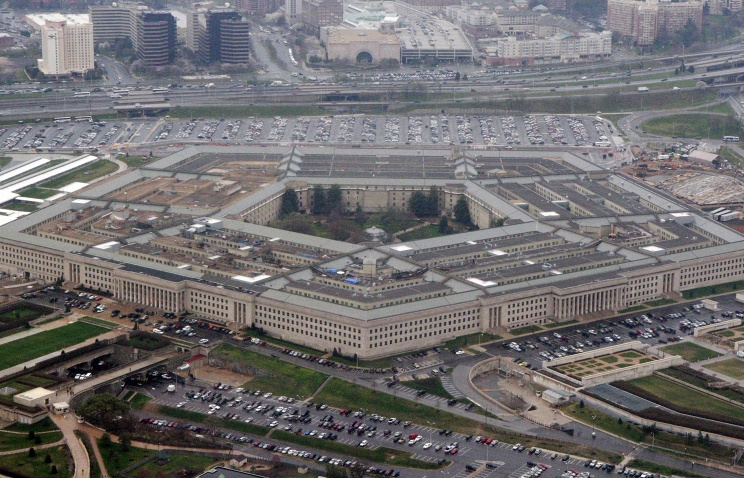 The US Department of Defense knows about Syria's de-escalation zones plans, but says they are proposed in the areas where the ISIS group is not active, according to Pentagon spokesman Capt. Jeff Davis.

Axar.az reports citing to Sputnik the US Department of Defense is aware of de-escalation zones plans, but says they are proposed in the areas where the Islamic State [ISIS] terror group is not active, Pentagon spokesman Capt. Jeff Davis said in a briefing on Friday.

"We are certainly aware of it. What we are talking about here, these de-escalation zones, I have seen them on the map, are in western Syria, not in the areas where ISIS [Islamic State] is active. Our operations are focused on ISIS," Davis told reporters.

The Russian military has not informed the US Department of Defense about the ban on flights in newly-announced de-escalation zones in western Syria, according to Davis.

When asked whether the Russian military communicated to the Defense Department that it intends for the US planes not to fly in Syrian de-escalation zones, Davis stated, "Not that I am aware of."