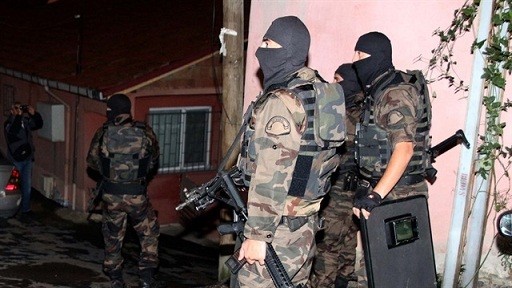 Three servicemen got injured as a result of explosion in Turkey’s southeastern province of Sanliurfa, the country’s Anadolu news agency reported March 28.

The explosion took place on one of the main roads of the province at the time when a military convoy was crossing it.

The Kurdistan Workers’ Party (PKK) terrorist group was involved in the explosion, according to preliminary data. A large-scale operation against the PKK started in the province following the incident.

The PKK has in recent months become active in the south-east of Turkey, and its attacks on military units and police stations have increased.