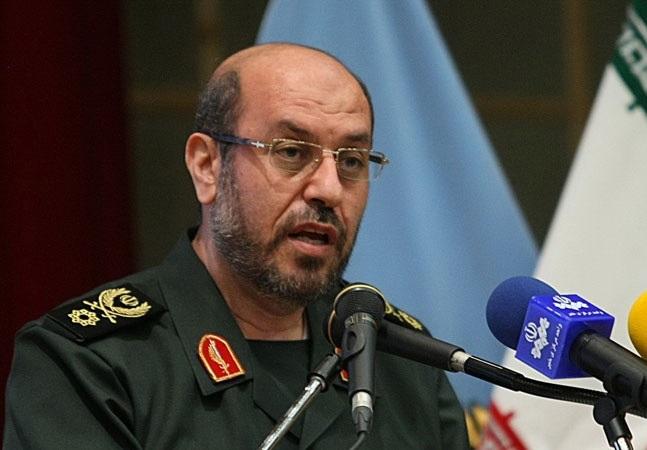 Following Saudi deputy crown prince's comments about moving the battle to Iran, Defense Minister Brigadier General Hossein Dehqan says if the Saudis do anything stupid, the Iranian army will hit back and destroy all of the kingdom -- apart from Mecca and Medina.

Axar.az reports citing to PressTV Dehqan gave the warning in an interview broadcast on Arabic-language Al-Manar TV on Sunday in response to remarks made by Saudi deputy crown Prince Mohammed bin Salman, who said any battle between Riyadh and Tehran would take place on Iranian soil. "We will work to have the battle in Iran rather than in Saudi Arabia," prince Mohammed had said.

“We warn them against doing anything ignorant, but if they do something ignorant, we will leave nowhere untouched apart from Mecca and Medina,” said Dehqan.
He referred to the Saudi bombing campaign on Yemen -- in which over 12,000 people have died -- and said the Saudis think they can do anything because they have an air force.

On Tuesday, Mohammed bin Salman, who is also Saudi Arabia’s defense minister, ruled out ties with Iran after Tehran announced the possibility of de-escalation of tensions if Riyadh halts its war against Yemen.