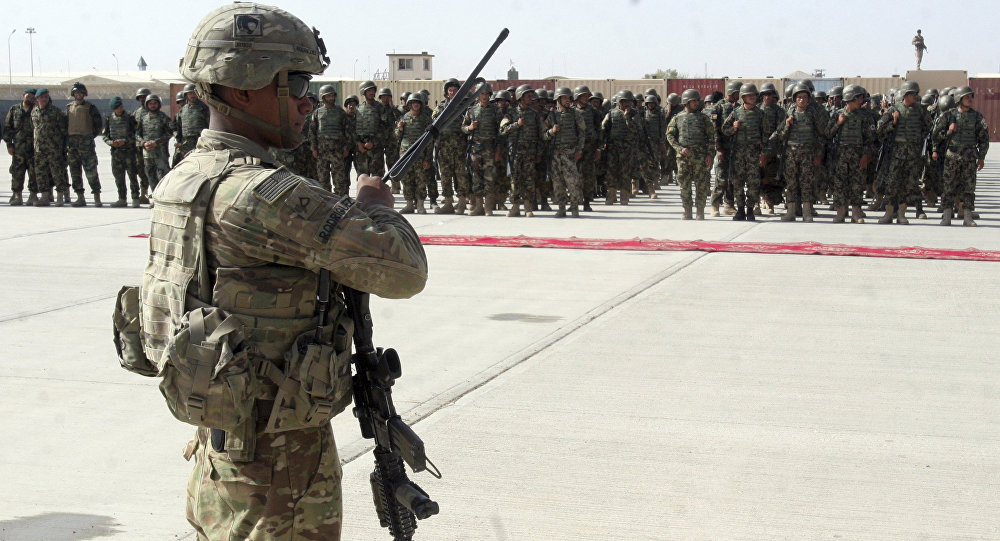 Advisers to US President Donald Trump have worked out and proposed a new plan that could significantly change the situation in Afghanistan expanding the military activities against militants, local media reported.

Axar.az reports citing to Sputnik the Washington Post reported Monday that a group of Trump's military and foreign policy advisers had proposed a strategy aiming to push the Taliban terrorist movement, outlawed in Russia, to the negotiating table with the Afghan government.

According to the news outlet, the plan implies strengthening of the Pentagon's role in anti-Taliban struggle as it could be allowed to make decisions on the issues related to the number of troops in the country, as well as their presence at the battlefield and to attack the terrorists not only with the use of drones.

The program could result in reverse of the steps of ex-US President Barack Obama reducing the country's presence in Afghanistan along with the costs of the operation, the newspaper added.
The final decision on adoption of the strategy should be made by Trump himself and he was expected to decide before the NATO summit scheduled for May 25, the media outlet reported.