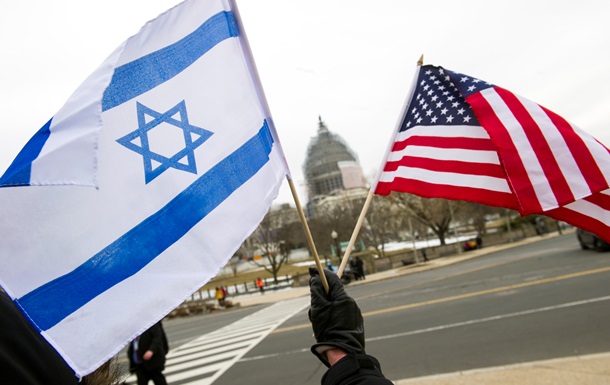 Ibrahim Mousawi, a political commentator, says American authorities and the Israel lobby are responsible for anti-Muslim hate crimes in the United States.

Axar.az reports citing to PressTV “When [those responsible for policy making in the United States] gives hate speeches against Muslims, threatens that he wants to expel them to make whole exodus for the Muslims; then you would expect the other [Americans] to react in such a way to understand as a kind of feeding the Islamophobia that has already been established in the minds of people and very misleading propaganda that is being fed also by the Israeli lobby and other forces inside the American constituencies and political lobbies,” Mousawi said on Tuesday.