20% of documents from Macron's camp established 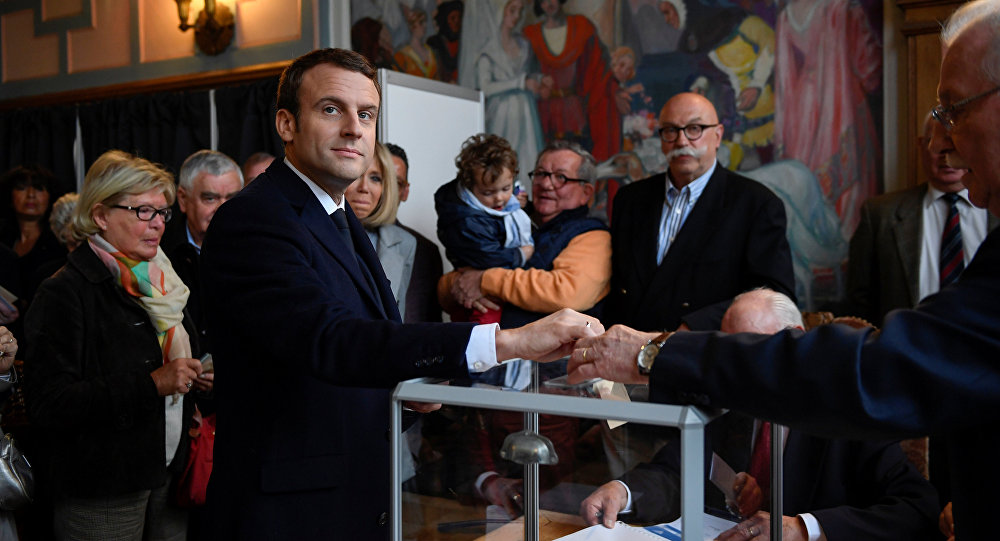 The WikiLeaks whistleblowing organization announced Tuesday the authenticity of over 21,000 documents leaked from the accounts of Emmanuel Macron’s campaign camp.

Axar.az reports citing to Sputnik on Friday, some nine gigabytes of emails allegedly leaked from accounts of Macron’s En Marche! movement were anonymously dumped. Macron's campaign camp confirmed it had been hacked but claimed fake papers had been mixed up with authentic ones to spread lies ahead of the presidential election.