Germany to launch reforms in army 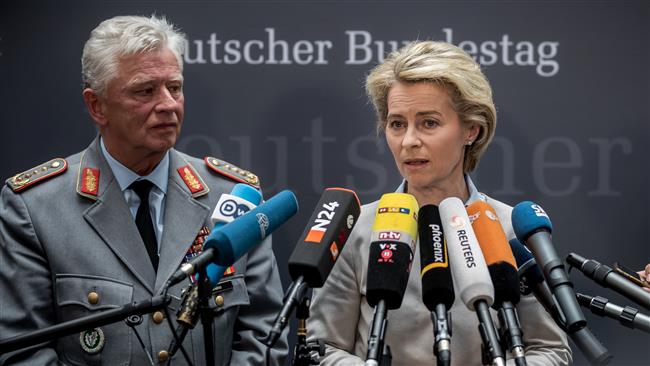 Germany’s Defense Ministry plans to begin a reform process in the army’s recruitment and education system amid reports that far-right sympathizers in the military have been plotting to launch hate attacks in the country.

Axar.az reports citing to PressTV defense Minister Ursula von der Leyen said on Wednesday that she would carry out reforms into the German military’s founding principles in an attempt to respond to the issue of far-right sentiments in the army.

The announcement comes a day after police detained a second soldier over his alleged role in a plot by a military officer and a student to carry out an "extremist" attack. Prosecutors said the soldier was suspected of involvement in the plot, which those who hatched it sought to blame on refugees.