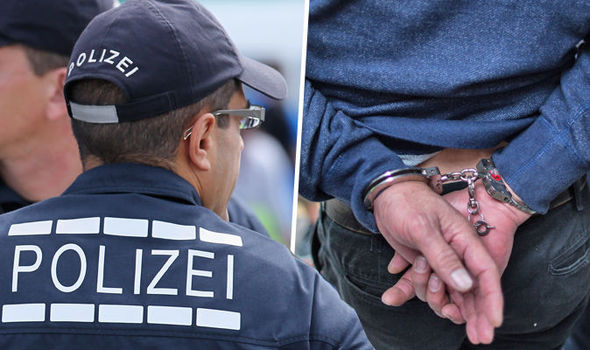 An Austrian court jailed a Syrian asylum seeker for life for murdering 20 wounded soldiers of Syrian President Bashar al-Assad’s army while fighting alongside an anti-Assad militia near the city of Homs, a court spokesman said.

An interpreter had told the court the 27-year-old man recounted the episode to him in Arabic, but the accused argued his statement had been mistranslated. The jury decided against the man late on Wednesday, according to the spokesman. Austria has jailed several people for belonging to a terrorist organisation, a charge usually levelled against foreign or local fighters fighting in Syria alongside Islamic State militants. It is the first case in Austria to involve the killing of troops loyal to Assad. The man was fighting alongside a non-Islamist militia and was not found to belong to a terrorist organisation. His lawyer said he would appeal against the ruling.