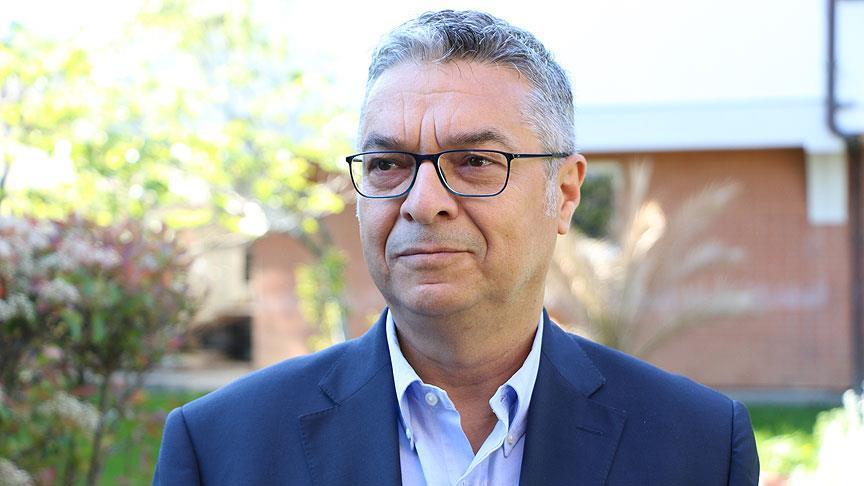 Fetullah Terrorist Organization (FETO) has the strongest network in Albania among all Balkan countries, Turkey's ambassador to Albania has said.

Axar.azreports that in an exclusive interview with Anadolu Agency on Saturday, Hidayet Bayraktar said schools form the backbone of FETO presence in Albania.

He said FETO had benefited from the vacuum in education in the country following the collapse of communism in the region in 1992.

"Five of these are religious Imam-Hatip schools…two of them are universities and the rest are regular primary and secondary schools,” he said.

He said FETO had made a lot of efforts in the Balkans and Albania.

He said FETO was doing clandestine work in Albania by hiding under the cover of education. He added FETO organizing conspiracies against those they do not like.