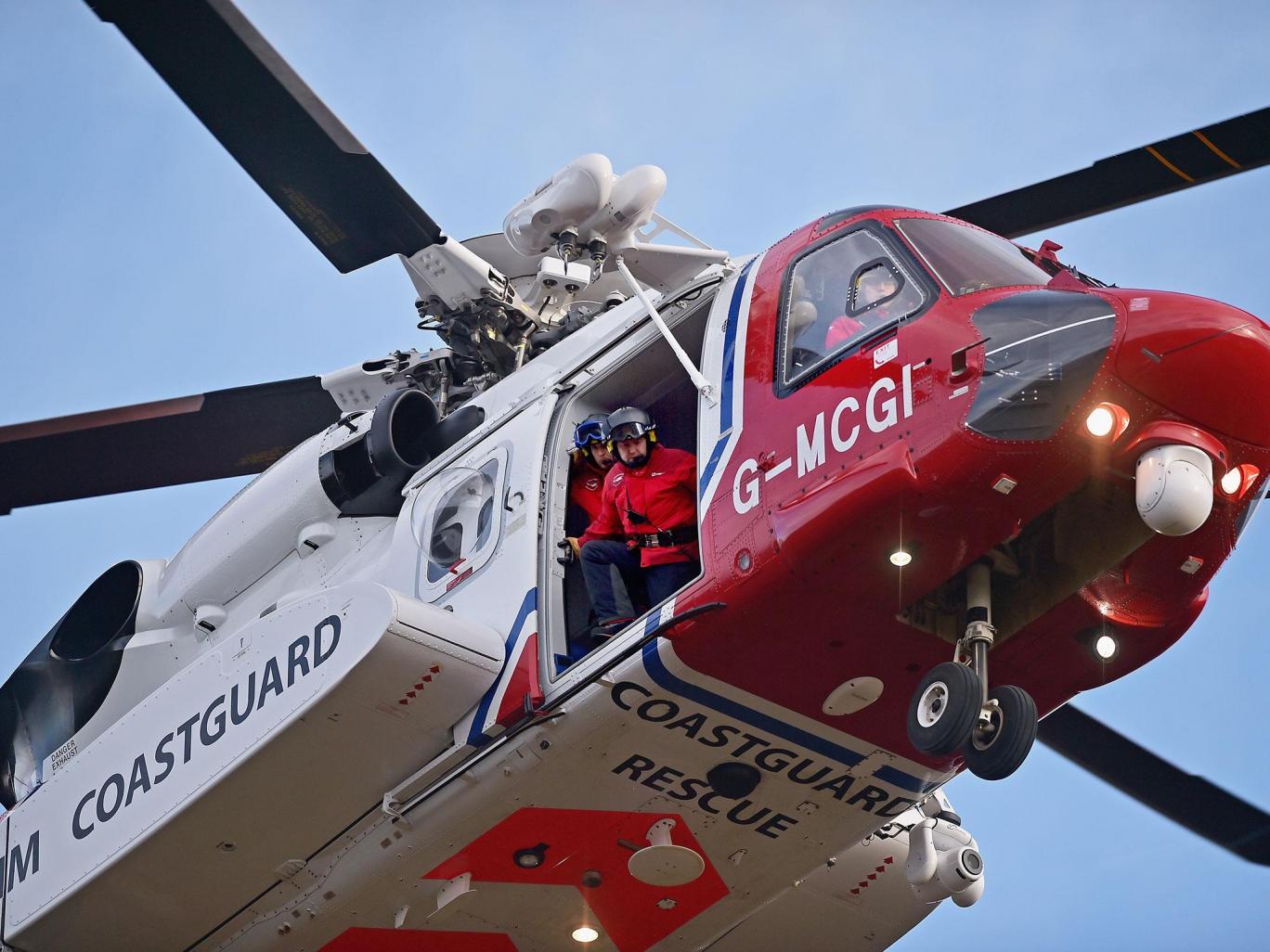 A private passenger plane carrying two adults and two children has gone missing in the Bahamas.

Authorities lost contact with the aircraft as it was flying from Puerto Rico to Titusville on Florida’s east coast on Monday.

Efforts to find the four people on board, identified as Jennifer Blumin, Nathan Ulrich and Ms Blumin's four-year-old and 10-year-old sons, are being concentrated close to where the plane last made contact - in the Bermuda Triangle.

Air traffic control in Miami lost contact with the MU-2B plane as it was flying to the east of Eleuthera, an island in the Bahamas archipelago.

The communication was lost at 24,000 feet as the plane travelled at 300 knots, officials said.

Search and rescue aircrafts from the US coastguard, Customs and Border Patrol and the Royal Bahamas Defence Force were scouring the seas for any sign of the aircraft roughly 40 miles east of the island.