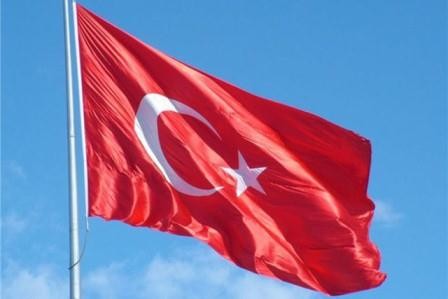 Reportedly, the notes were sent as the consuls of these countries participated in the trial of Can Dundar, editor-in-chief of the Cumhuriyet newspaper, and its Ankara bureau chief Erdem Gul.

Can Dundar and Erdem Gul were arrested on Nov. 26, 2015 on charges of espionage and were released on Feb. 26, 2016 in accordance with the decision of Turkey’s Constitutional Court.

Turkey’s Justice Minister Bekir Bozdag also criticized the presence of the consuls at the journalists’ trial.