Russians terrorists in Middle East not welcomed back 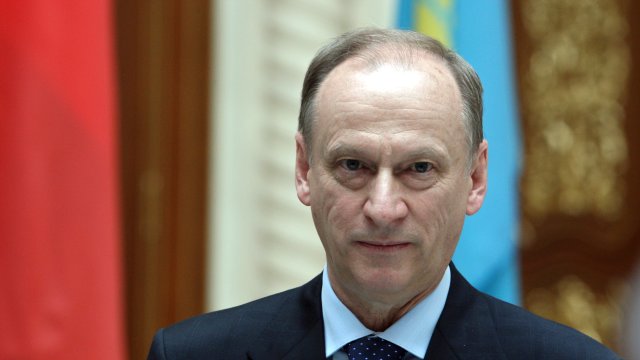 Russian citizens, who joined terrorist groups in the Middle East are not welcome in their homeland as they had become the country’s enemies, Secretary of Russia’s Security Council Nikolai Patrushev said, TASS reports.

"We wish they never return to the territory of Russia, because they are our principal enemies. It is hardly possible that that they may be put back on the right track, but, possibly we should engage in such efforts as well," he said in an interview with the Rossiya-24 TV channel.

A total of 151 Russians were convicted in Russia last year for siding with terrorists to engage in military actions. "I do not rule out that this figure will increase," he said.

Patrushev earlier said that about 4,000 people of Russian origin have become members of terrorist groups involved in hostilities in the Middle East.