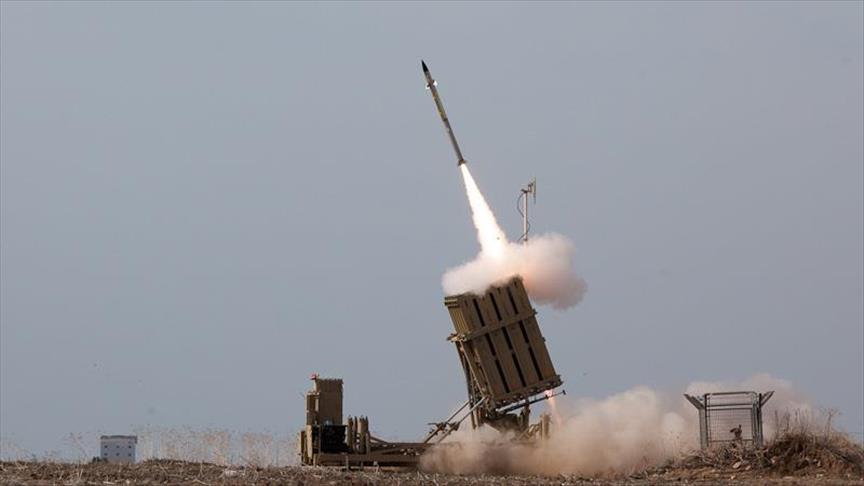 A missile was fired at Israel from Egypt's Sinai Peninsula early Tuesday, according to the Israeli military.

No injuries were caused by the incident and Israeli forces were searching the area to investigate its impact, the army said in a statement.

Israel routinely responds to any fire directed at it, whether or not intentional, a policy which has meant carrying out retaliatory strikes in the blockaded Gaza Strip, along the Syrian border and more rarely in Sinai.

Daesh-linked militants in Sinai have previously claimed responsibility for rocket fire into Israel.