Morrissey criticises May over her "bullet-proof bubble" 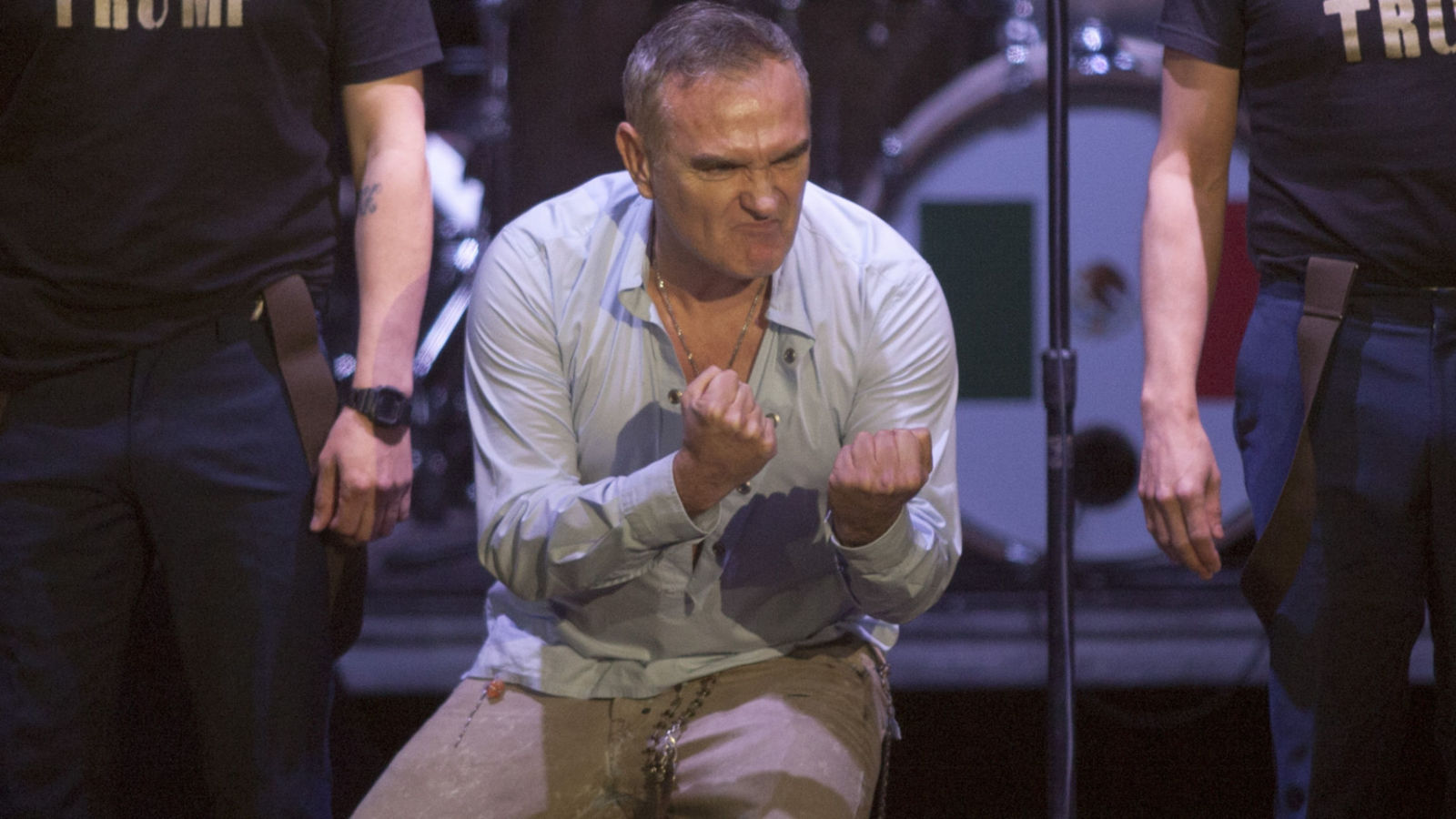 The former Smiths frontman, who grew up in Manchester, shared a post on his Facebook page aimed at Prime Minister Theresa May, the Queen, London Mayor Sadiq Khan and Manchester Mayor Andy Burnham.

"Celebrating my birthday in Manchester as news of the Manchester Arena bomb broke. The anger is monumental," he wrote.

Morrissey, who is known for his political views and vegetarian militantism, said Theresa May lives "in a bullet-proof bubble" and "evidently does not need to identify any young people today in Manchester morgues".

"Theresa May says such attacks 'will not break us'," he said.

"That means that the tragedy will not break her, or her policies on immigration. The young people of Manchester are already broken - thanks all the same, Theresa."

He then goes on to criticise the London and Manchester Mayors, for their reluctance to condemn Islamic State, or "say what we all say in private".

"Sadiq Khan says 'London is united with Manchester', but he does not condemn Islamic State - who have claimed responsibility for the bomb," he wrote.

"Manchester mayor Andy Burnham says the attack is the work of an 'extremist'. An extreme what? An extreme rabbit?."

Not even the Queen escaped the wrath of the musician, who called public praise for her words "absurd".

"The Queen receives absurd praise for her 'strong words' against the attack, yet she does not cancel today's garden party at Buckingham Palace - for which no criticism is allowed in the Britain of free press."

"In modern Britain everyone seems petrified to officially say what we all say in private," he added.

"Politicians tell us they are unafraid, but they are never the victims. How easy to be unafraid when one is protected from the line of fire. The people have no such protections."

Morrissey grew up in Manchester, where he formed the Smiths with Johnny Marr, Andy Rourke, and Mike Joyce.