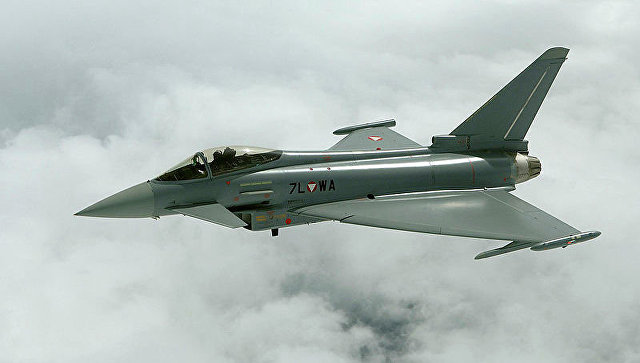 DENMARK has called on NATO to join the fight against the Islamic State after 22 people, including several children, were killed in a terrorist attack in Manchester.

The United Kingdom faced the worst attack on its soil since the 7/7 bombings on Monday evening, as a 22-year-old, believed to have been born in Manchester and of Libyan descent, detonated an explosive device moments after an Ariana Grande concert at the city’s arena.

As the city united in solidarity, the extremist group celebrated as it claimed responsibility for the atrocity, which also left more than 100 people injured.

Speaking to TV2.DK: “NATO is the world’s strongest defence pact. Currently, NATO only plays a rather peripheral role in the fight against ISIL (Islamic State).

“From Denmark’s side, we would very much support NATO entering the coalition… so the capacity and knowledge within NATO can be used in the fight against ISIL.

“There is a need for the world’s strongest defence pack, NATO, to participate more intensively in the war on terror.”

Mr Rasmussen said Secretary-General Jens Stoltenberg, was positive for NATO to step up its efforts to defeat the terror organisation.

The Danish PM added: “We can’t do this alone.

“If we give up on the ambition of living by our values and our ways of coming together, we have [caved]. We must do everything we can do defeat [terrorism].

Following a COBRA meeting on Tuesday, PM Theresa May announced Britain’s terror level had been increased to critical following the blast at Manchester Arena - meaning another attack could be imminent.

Mrs May said the increase meant members of the armed forces could replace police officers in certain responsibilities, allowing these officers to put their efforts elsewhere.

Speaking in Downing Street, the PM said: "The work undertaken throughout the day has revealed it is a possibility we cannot ignore that there is a wider group of individuals linked to this attack.