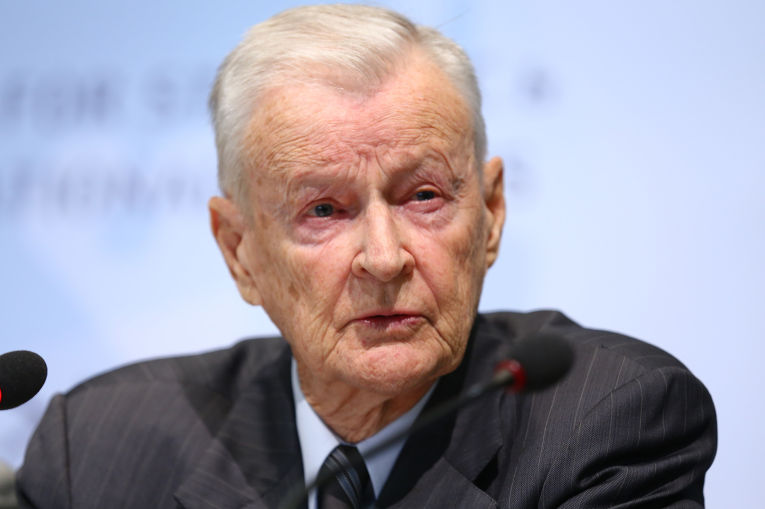 Zbigniew Brzezinski, who helped topple economic barriers between the Soviet Union, China and the West as President Jimmy Carter's national security adviser, died Friday. He was 89.

POLİTİCO reports, his death was announced on social media Friday night by his daughter, MSNBC host Mika Brzezinski. She called him "the most inspiring, loving and devoted father any girl could ever have."