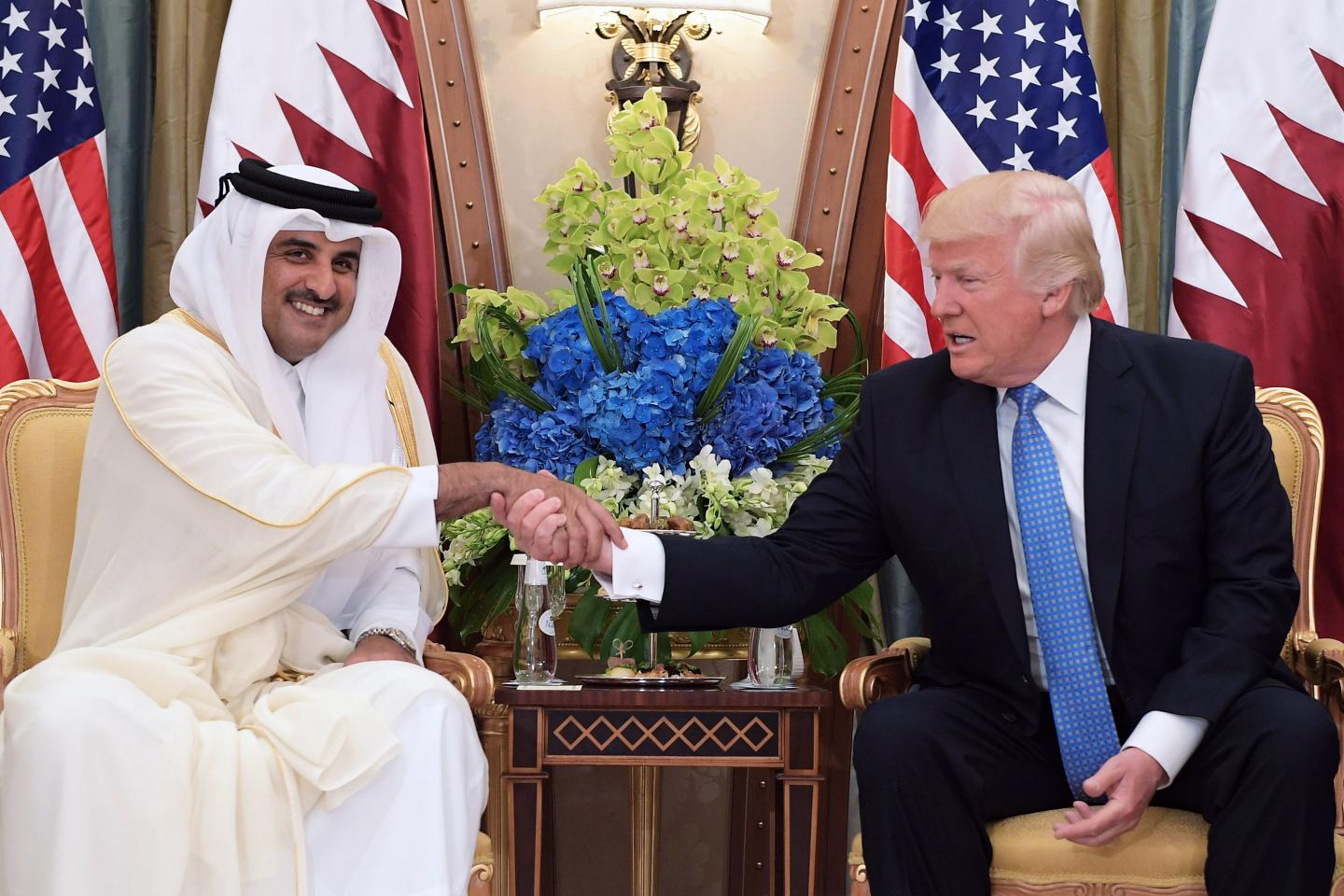 In the comments, which appeared on the Qatari state-run news agency, Qatar News Agency, Al-Thani said relations with Israel were “good,” and that Iran—the main rival to Saudi Arabia in the region — was a “stability guarantor” in the Middle East.

This despite the small, gas-rich country being a backer of Palestinian militant group Hamas —which has fought three wars since 2006 with Israel—and Sunni rebels in Syria that are fighting the Iranian backed Bashar al-Assad.